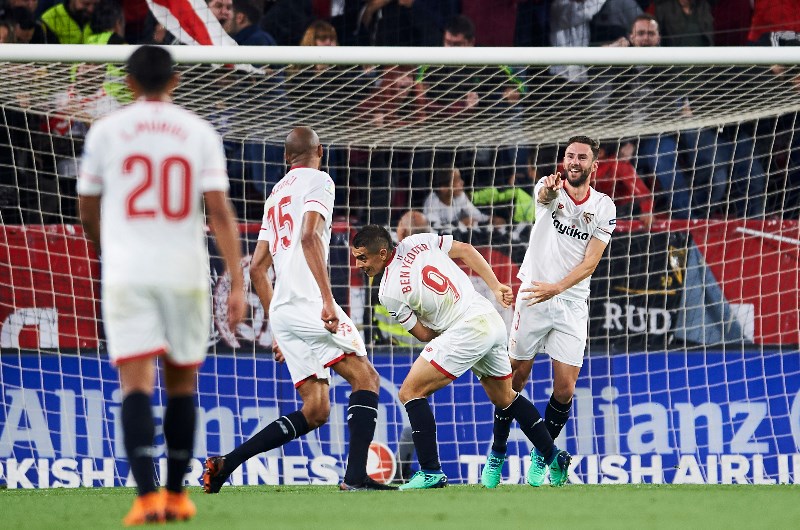 Five times Europa league winner, Sevilla, plays away to Czech outfit,Sigma Olomouc, in the qualifying round for the Europa league tournament on Thursday.

Sevilla, were although disappointing last season as they sacked two coaches midway into the campaign. But the have looked really good since a new coach, Pablo Machin came on board.They have been in blistering form since the start of the season, blasting four past Rayo Vallecano.

It’s although a  big occasion for Sigma Olomouc but do they really have what it takes to stand this Sevilla team in a competition that has been tagged ”Sevilla’s best.”

We expect Sevilla to rip them apart over the two legs. They already have their eyes on this encounter as they rested the likes of Nolito, Aleix Vidal and Luis Muriel on Sunday.

We expect Sevilla not only to beat them but to also produce over 2.5goals.