Brad Pitt has fired back at Angelina Jolie’s claims that he failed to pay ‘meaningful’ child support to the actress amid their bitter split.

In documents obtained by Dailymail.com, lawyers for the 54-year-old heartthrob claim that Pitt has paid over $9million to his 43-year-old ex since their split in 2016.

Jolie’s claim to the contrary was ‘a thinly-veiled effort to manipulate media coverage’ according to the filing.

The filing by Brad’s lawyers say that he loaned his Maleficent star ex $8million ‘to assist her in purchasing her current residence’. 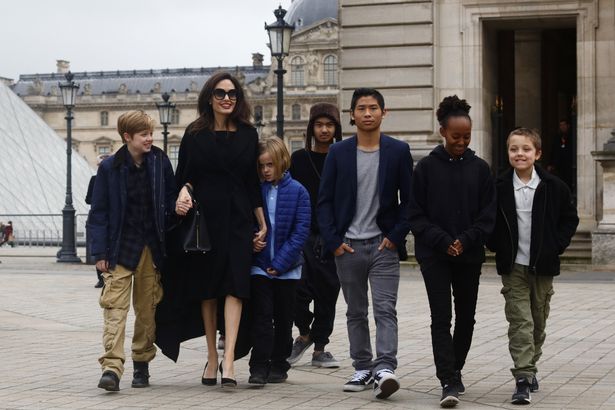 He has also paid ‘over $1.3million in bills for the benefit of [Jolie] and the minor children.’

Attorneys for the actress alleged on Tuesday that the actor hasn’t paid ‘meaningful’ child support for 18 months, according to other court documents seen by DailyMail.com.The actress-turned-director alleged her third husband has not been meeting his financial obligations and has demanded the court force him to pay up. 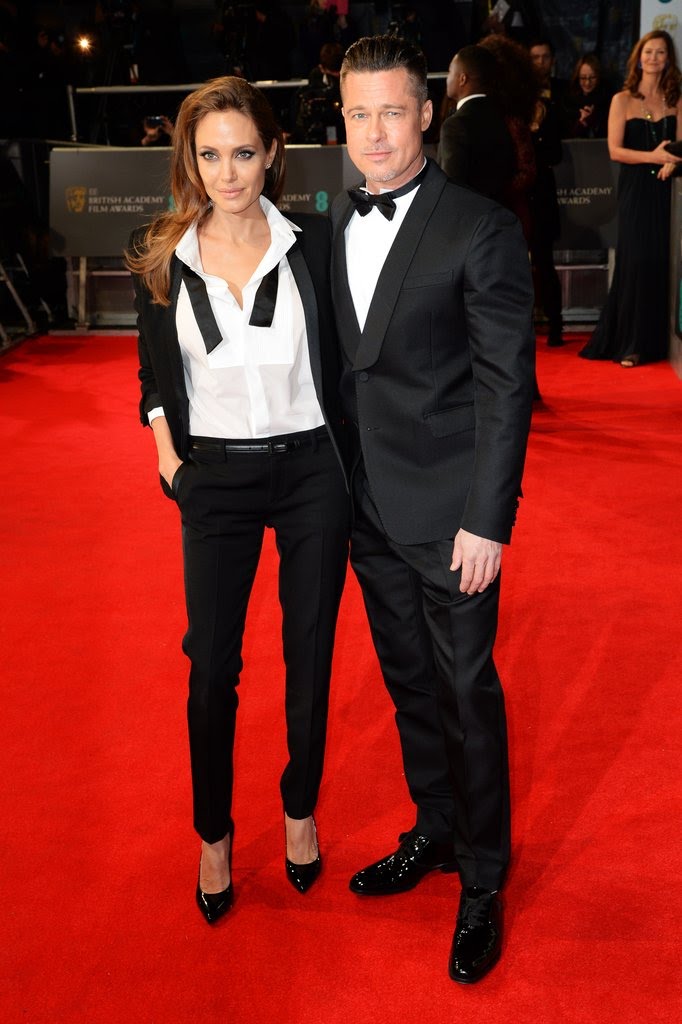 It’s been nearly two years since their shocking split was announced. Jolie filed for divorce in September 2016 citing irreconcilable differences.