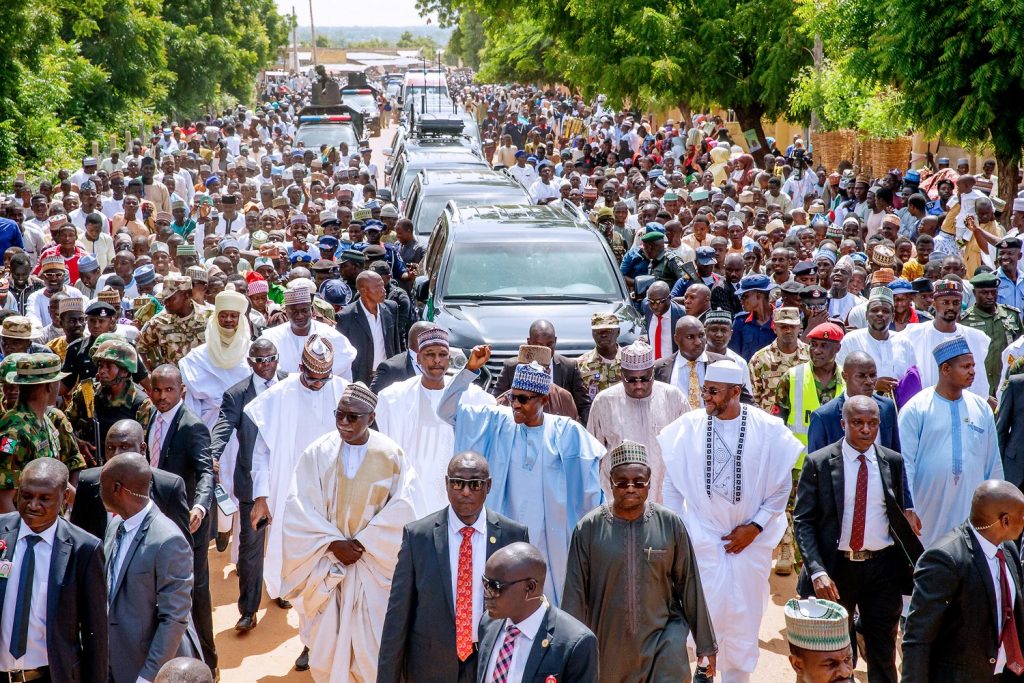 Atiku, who quickly shared a photo of himself at the gym declaring how fit he is, but not asking Nigerians to vote for him based on that, in reaction to presidency, hailing Buhari as fit to re-contest next year’s presidential election because he walked 800m home from a prayer ground.

Well,  the All Progressives Congress(APC) has replied the former VP, saying the president was ruled out as sick, that’s why he had to prove to critics that he’s healthy.  They however, asked Atiku who was accused of corruption to travel to the US to prove critics wrong.

Dear @Atiku, @MBuhari was accused of poor health, he proved them wrong and walked 800m
You have been accused of corruption in America, prove us wrong by flying to USA