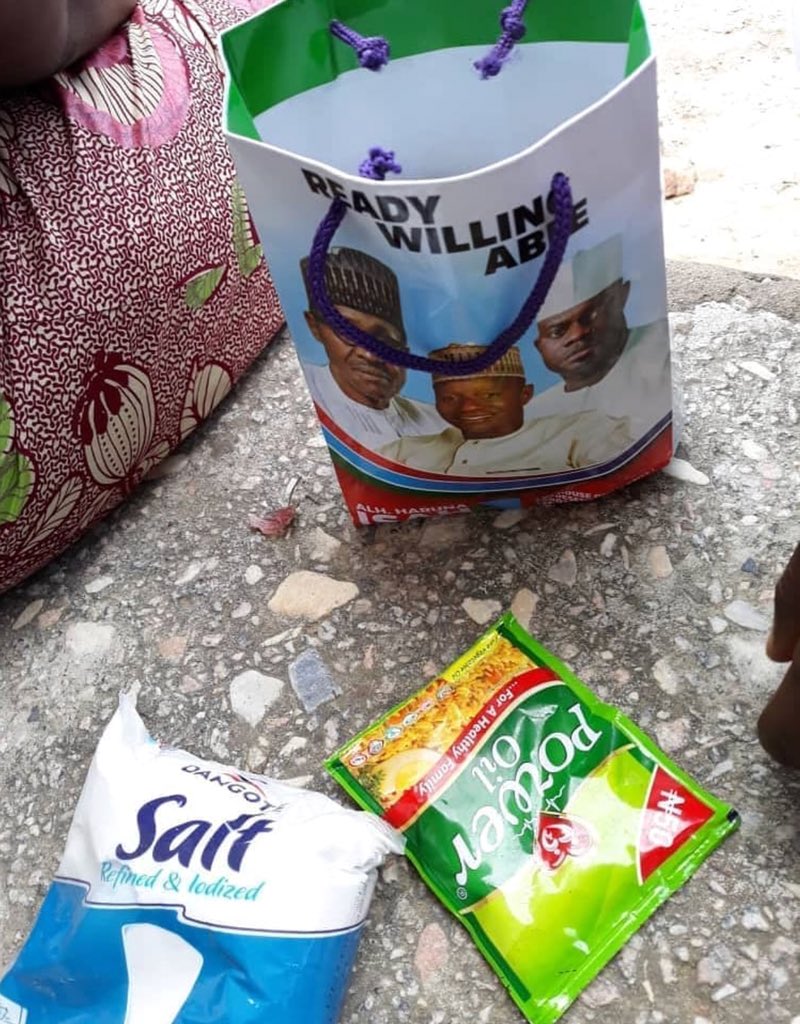 The Peoples Democratic Party(PDP) has urged the federal government to cancel the Lokoja/Kogi bye-elections because of irregularities.

The PDP says the election was fraught with several irregularities ranging from ballot box snatching to vote buying.

The opposition party alleged that the ruling All Progressives Congress(APC) intimidated others with thugs, snatching ballot boxes and so on.

It made this cry via it’s official twitter handle on Saturday. It wrote:

2. The ongoing Lokoja/Kogi Federal Constituency bye election is fraught with several irregularities such as ballot snatching, violence, vote buying and impunity. The @APCNigeria led state government is using security agencies to disrupt election in most areas of the state Capital pic.twitter.com/yWg8cDFqTS

The @PoliceNG, particularly SARS, gave cover and protected @APCNigeria thugs to snatched ballot boxes and disrupt electoral processes in most of the polling units. We therefore call for the outright cancellation of the entire exercise. @inecnigeria pic.twitter.com/nzfxBN6FJ8