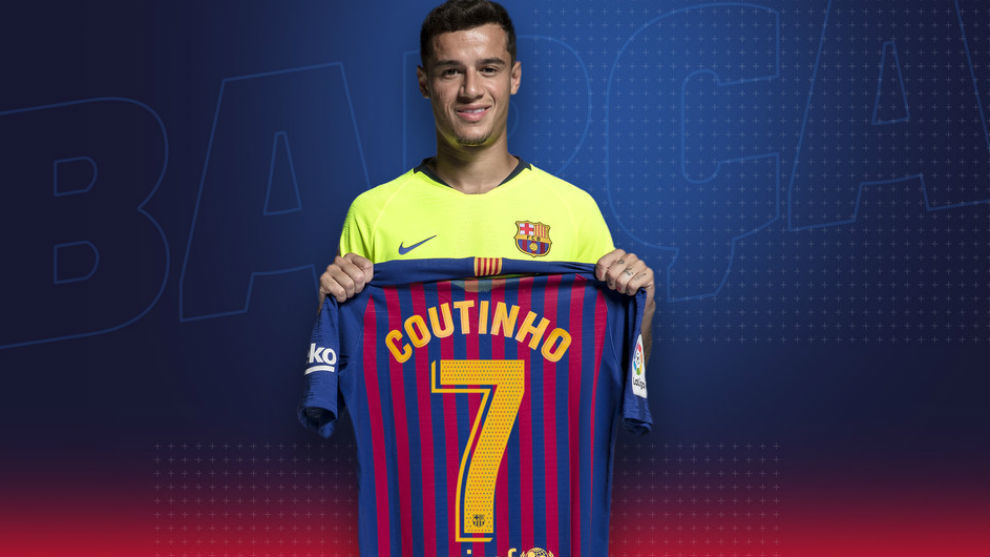 Barcelona have announced that Philippe Coutinho will be wearing the number seven shirt when the season starts.

The number 7 jersey has become iconic recently as players such as Kylian Mbappe have also taken to this number.

Below are iconic 5 Barcelona Players who have worn the jersey in the past.