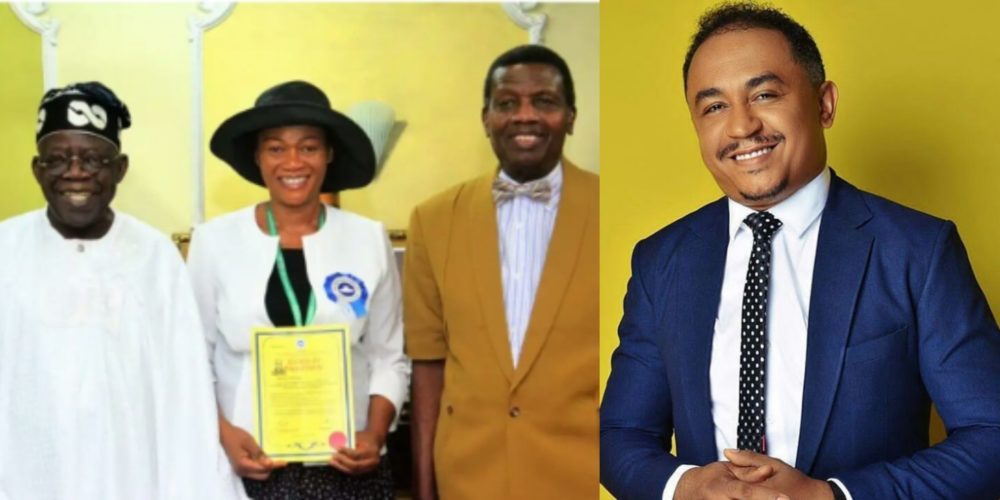 The national leader of the All Progressives Congress (APC), Asiwaju Bola Ahmed Tinubu was at the 66th Annual Convention of the Redeemed Christian Church of God (RCCG). 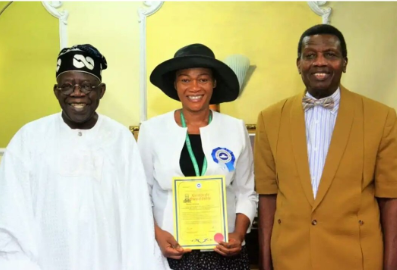 His wife, Senator Oluremi Tinubu, was ordained during the convention, and the APC leader was there to witness the event.

Sharing a photo from the ordination on his Instagram page, the on-air-personality wrote: 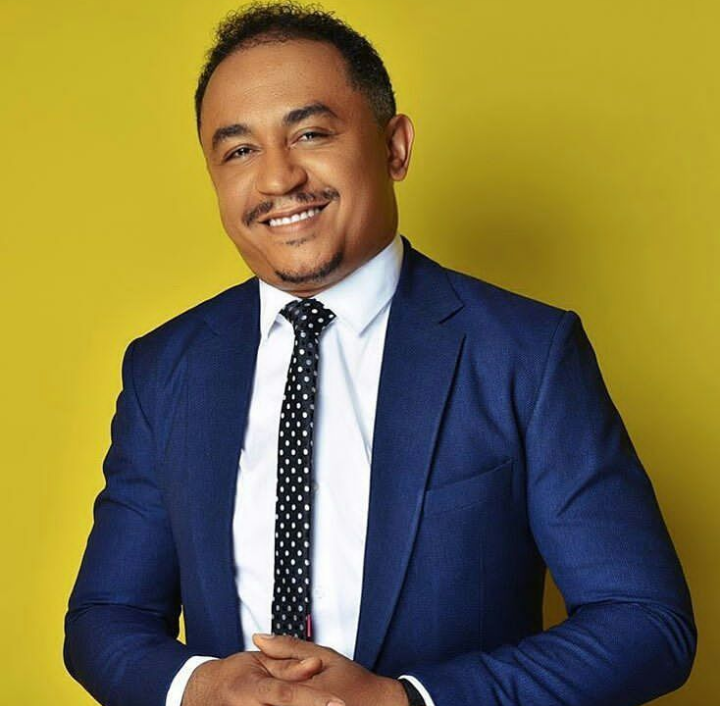 It is well…. I am happy for them.
–
I just read animal farm again and I don’t seem to understand what George Orwell was trying to say here, can someone please explain?
–
“The creatures outside looked from pig to man, and from man to pig, and from pig to man again; but already it was impossible to say which was which.” ~George Orwell, Animal Farm”