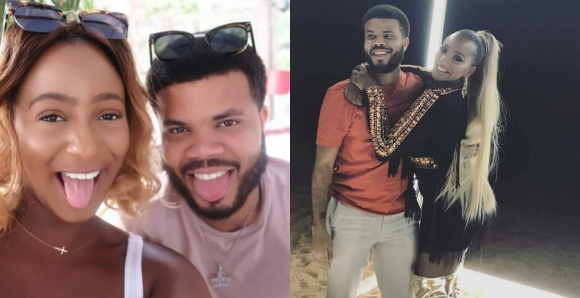 It is no longer news that popular Disc Jockey, Florence Ifeoluwa Otedola, aka DJ Cuppy, daughter of billionaire oil magnate, Femi Otedola, is in a romantic relationship with Davido’s country manager, Asa Asika, but how long they have been dating has been in question.

During the week, the ‘Greenlight’ crooner finally revealed how long she has been dating the celebrity artiste manager, when she commented on a photo he shared on Instagram.

Asa who shared an old photo of himself wrote, 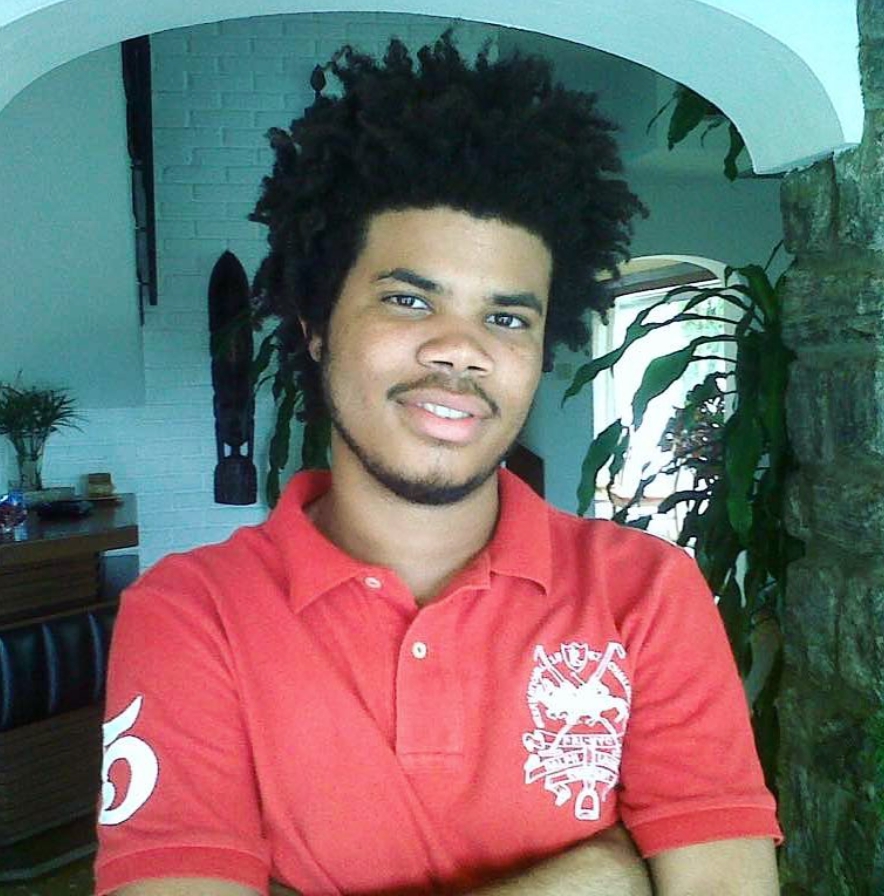 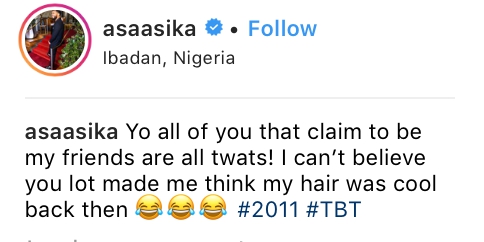 “Yo, all of you that claim to be my friends are all twats! I can’t believe you lot made me think my hair was cool back then in 2011″, to which DJ Cuppy replied immediately;

Prior to making their tryst public in January 2018, the lovebirds had done everything but admit that they were dating, left alone revealing how long.

Recall that in an interview with TheNetNG, DJ Cuppy had admitted she has known Asa Asika for a long time, which confirms her confession on Instagram lately.

‘I feel like I am lucky, I am in a place where I get to be with a lot of smart people and there is a new wave of young people that are doing great things and Asa is one of them. I feel like I have positioned myself in the midst of great people. Asa was my tour manager a few years ago for ‘Cuppy Takes Africa’. I have known him for a very long time and I am so proud to be associated with him, more than anything”, she said.