An Ayelala priest has been arrested over the death of a 25-year-old woman, Idowu Ogunkoya, at his shrine in Ogun State. 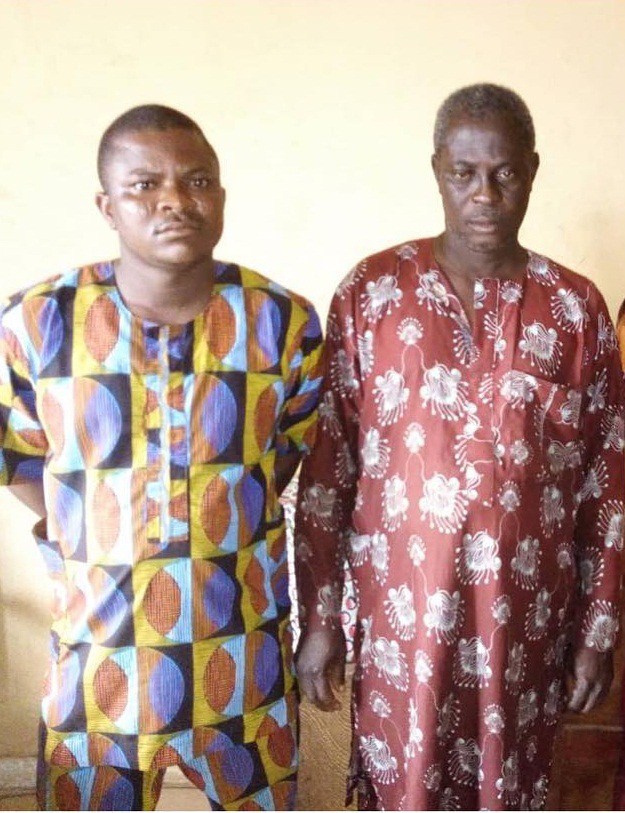 According to reports via TheNation‘, the victim’s father, Temitayo Ogunkoya, said to have taken her to the shrine to be delivered of witchcraft, was also arrested.

The incident occurred on Sunday at Ojuolota, Ijesha Road in Ago-Iwoye. It was gathered that the priest, Lekan Olukolu, was apprehended following a complaint by the deceased’s fiancé, Lucky Oghenetega.

Oghenetega, it was gathered, told the police that the priest shaved the deceased’s hair and gave her a liquid substance to drink.

“She slumped and died immediately after consuming the liquid substance,” Oghenetega stated.