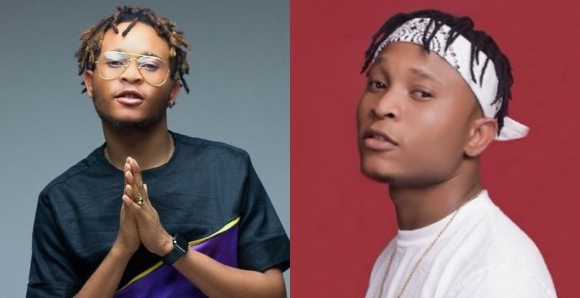 Singer, Viktoh caused caused great fear in the heart of his fans and lovers with a scary suicidal post he updated on his social media page this morning.

Viktoh who celebrated his birthday two months ago, is presumed to be battling with depression, hence, the reason behind his suicidal post.

“What happens next when the world knocks you down? There is so much pain in this world that I just wanna leave and go somewhere better. I want to go to a place where your heart never aches again! I just wish something could take this pain away cause.”

Viktoh got signed on to YBNL in 2014 alongside Lil Kesh but hasn’t gained as much commercial success with his music.