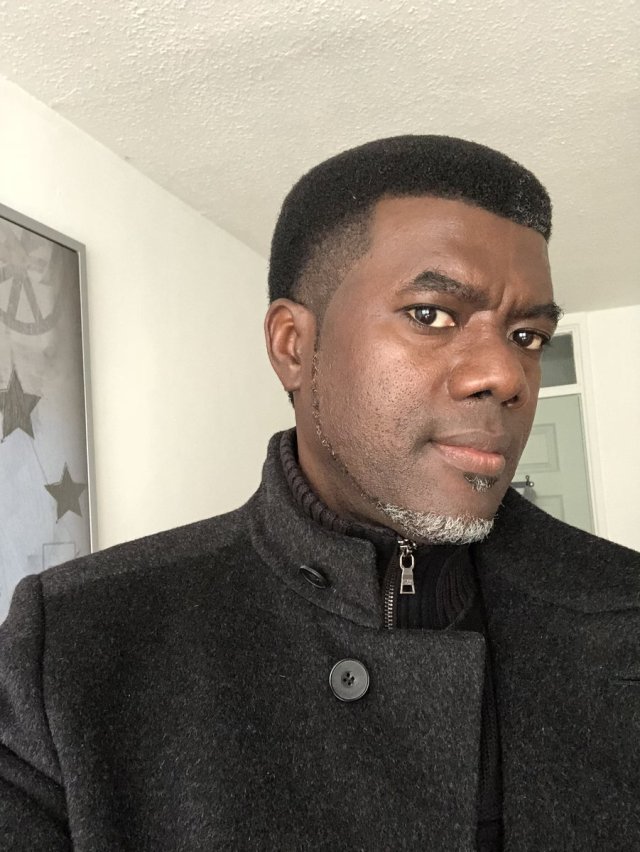 As Nigerians continue to debate about the spate of defections currently playing out in the country, Reno Omokri has dropped his two cents on the latest.

Yesterday, Godswill Akpabio was the man of the news after news of visiting Buhari in the UK emerged. The Senate minority leader, who is soon to dump the opposition People’s Democratic Party, PDP for the ruling party, sparked serious debate among Nigerians.

Some insinuated that the defection move is because the All Progressives Congress, APC is wooing the senator to the party with the promise of keeping the Economic and Financial Crimes Commission, EFCC off his back.

Other commented argued that Mr Akpabio is a betrayal who is ready to dump is party for his selfish aim.

However, former presidential aide, Reno Omokri in his opinion asked that people be slow to judge the senator as his exit to APC may just be in favour of the PDP.

Omokri said Akpabio is a clever politician and might just be a mole to infiltrate the camp of the APC.

He said this via a tweet on Monday morning, adding that politics and war are no different.

Dont assume the worst about Senator Akpabio. There is more to this than meets the eye. The Akpabio I know is a clever player! During war, you also send some of your own agents to infiltrate your opponents camp. Then you can destroy him from within. Politics is war by other means.