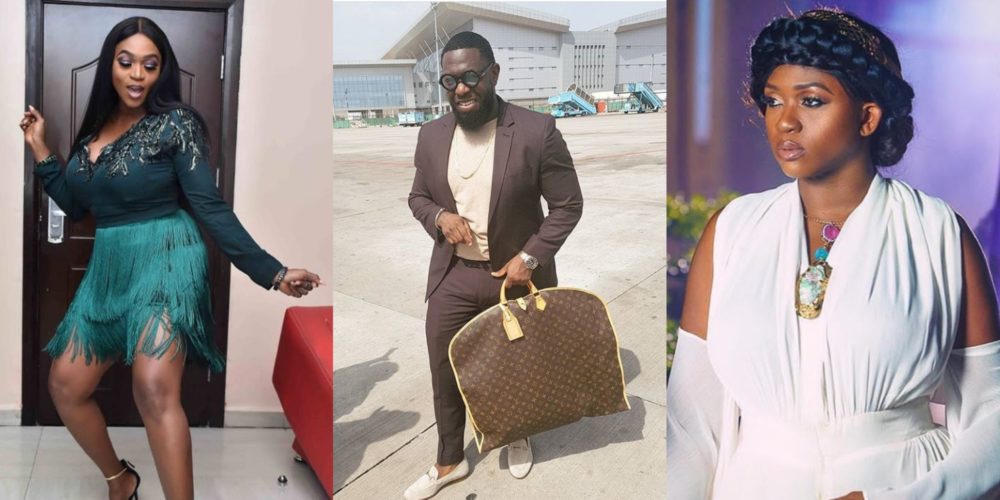 Nigerian singer, Waje has said that her latest single ‘Kpolongo’ was given to her by Timaya.

Narrating how the song was birthed, the ‘I Wish’ singer said Timaya invited her to his house and they listened to some beats together. 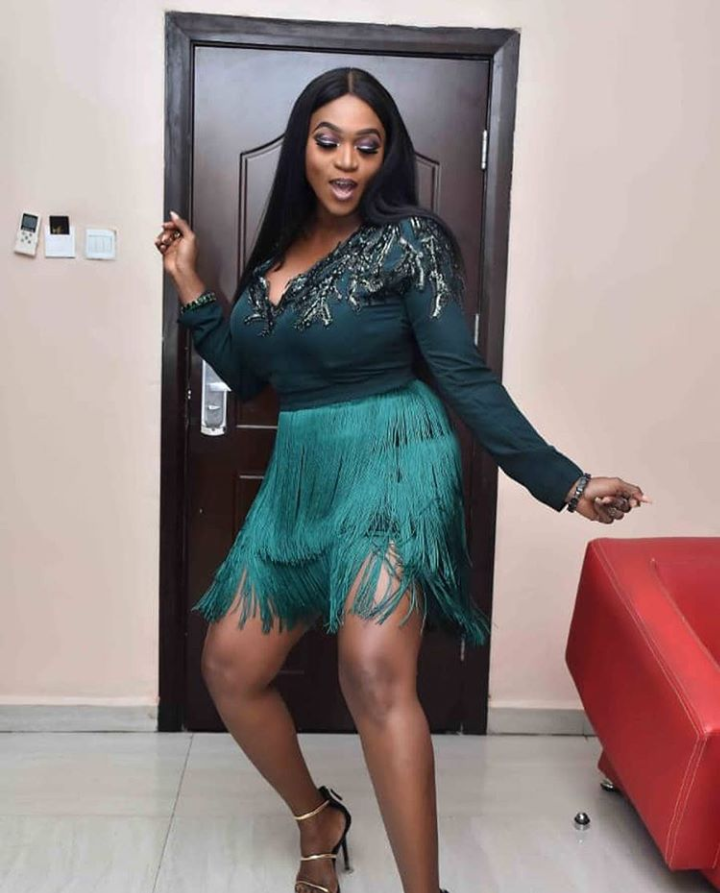 “Timaya called me up and asked if I was free on that day and I was,” she said in a radio interview on SoundCity.

“So I drove to his house and he played me a couple of beats.

“After we had gone like five songs in I was like ‘that first song’ and he said he was thinking I should have the song.

“I was like what do you mean ‘have it’? Like you want to feature me or do I carry the song and be going.

“And he said yeah Waje you can have the song and I said okay. In one hour I wrote my verse, recorded. The producer Micon is amazing and that’s how we have the song.” 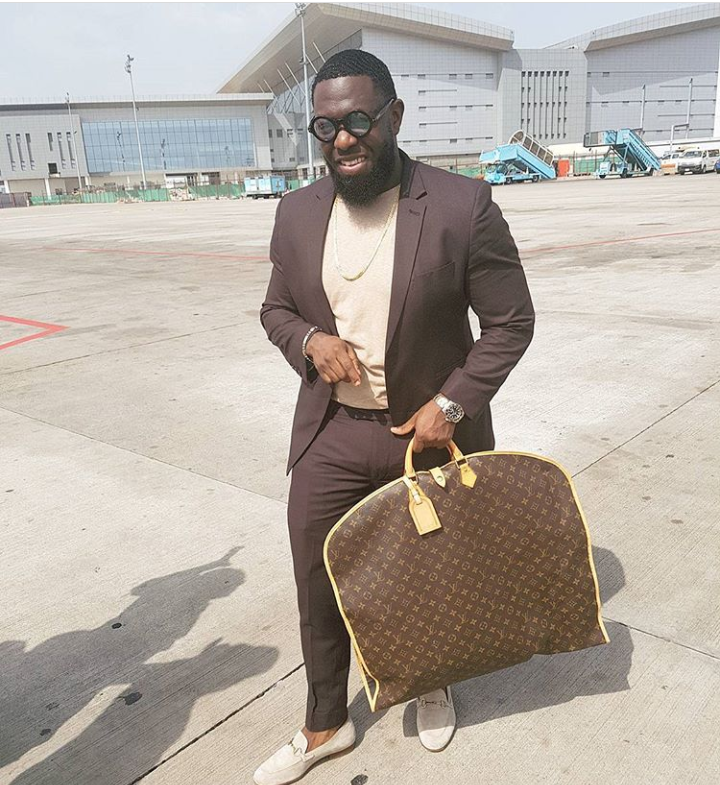 The 37-year-old singer said the video of the song is currently in the pipeline. Waje also said she is critical of her performance, outfits and appearance while shooting videos.

“I’m usually very critical of myself. I’m horrible,” she said. “I can’t watch a video of myself and think the best of it.

“I usually play it for other people and they’ll be the judge. I just saw the first cut and I’m actually very impressed.”

The ‘So Inspired’ singer gushed about the time she met Barack Obama, former US president.

Waje was in June invited to participate in the Obama Foundation Leaders: Africa, a five-day leadership development programme which held in South Africa. 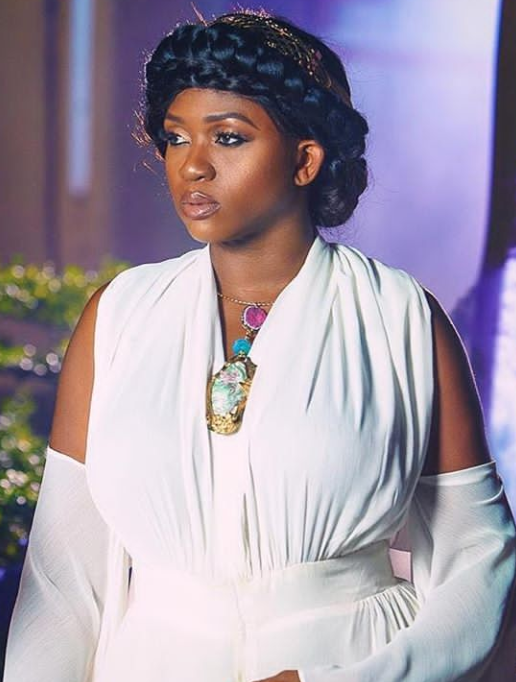 “It’s just that I’m a Christian woman. Jesus would be upset.”

Waje said what she brings to the table is more than her musical offerings although music has opened many doors for her.

“Career-wise, it was huge because I was a speaker at the Academy,” she said.

“It’s just a testament of the doors that music opens to you.

“You think it’s just about stage but you forget that as you move ahead, there are things you learn that other people would want to take from you and you position yourself in a place where people now see you as a young leader.

“I feel like I have brought more to the table than just carrying a microphone and singing, that I’m actually affecting people’s lives by making sure that they get at least the basic health care.”