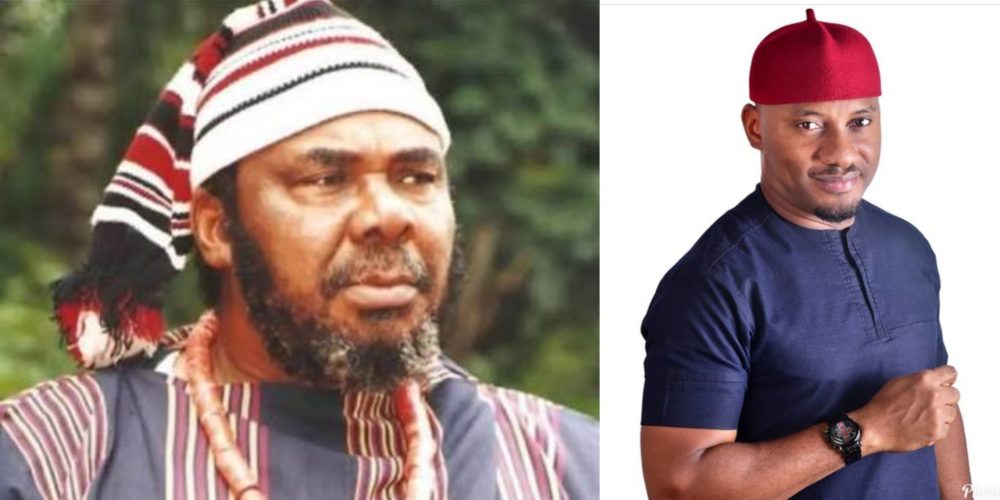 Nollywood actor turned politician, Yul Edochie (born Yul Chibuike Daniel Edochie 7 January 1982) who is one of the sons of veteran actor and heavyweight, Pete Edochie, has disclosed that he is not under pressure to surpass his father’s achievements. 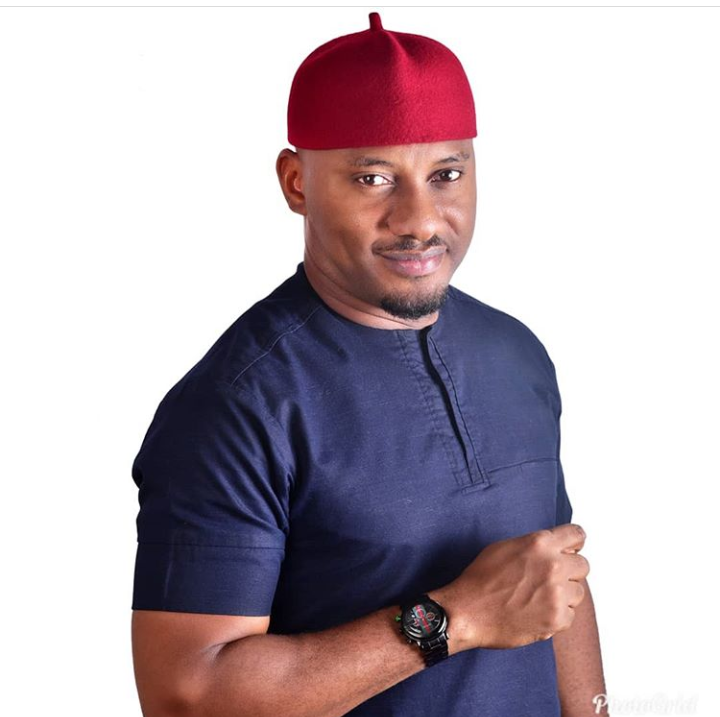 The Nigerian actor, named after popular Russian actor Yul Brynner stated that he is just out to play his part in the society. 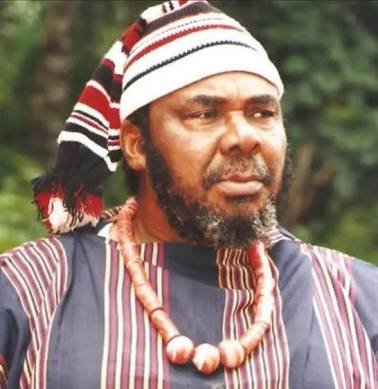 Yul Edochie further disclosed that his father did not initially like the fact that he ventured into politics, till explained to him that youths need to embrace politics in order to change the society.

“My father does not like politics. He did not really like the idea of me venturing into politics but I made him realise that if we are all shying away from politics, who is going to save this country? So he just had to give me his support because everybody has been shying away from politics for too long and that is why Nigeria is the way it is. I would say that he is supporting me all the way.”

The actor further disclosed that his deep voice had endeared him to a lot of his fans, especially the female folks. According to him, he often gets compliments about his baritone voice.

“I hear that a lot of people love my voice but honestly, I do not really know what I sound like,” he said.