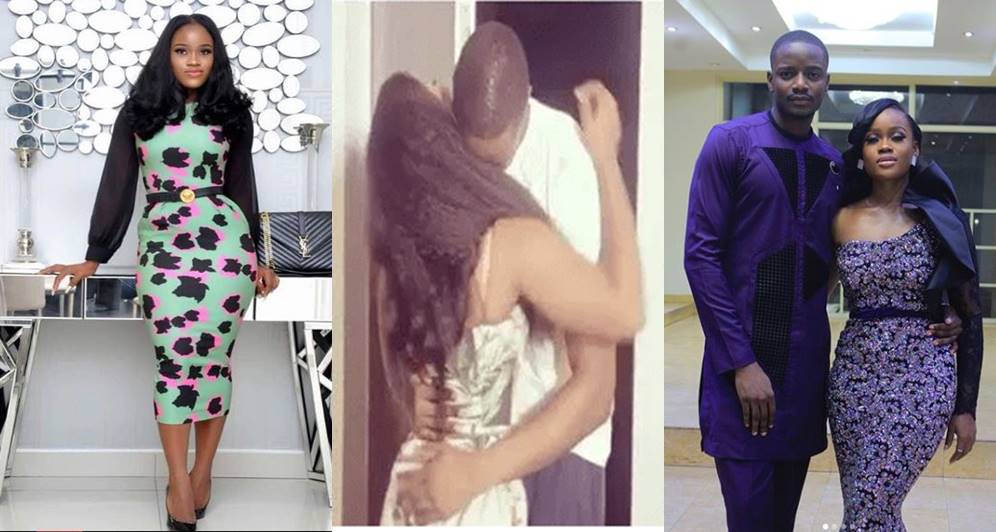 For a while now, ex-BBNaija housemates, Leo and Cee-c have been sparking relationship rumours following their lovey dovey appearances at different events.

In an interview with Arise TV yesterday, when asked what the true position of things between herself and LeoCeec, she gave an insight into what they both share at the moment.

”I will be very honest with you. I think Leo is an amazing guy. He is actually a very great guy. You know we didn’t get to know ourselves in the house but right now what we are doing is that we are getting to know ouselves. He is a true friend I have decided to be there for regardless of the situation. You know me, I am a very loyal person. If I say it is you, then it is you. For me outside the house, Leo is the closest. I like him and I want to be there for him”. she said

On why she posted the acid attack threat mail she received, Ceec said her aim is to make people who aspire to participate in any reality TV show know that asides the freebies and recognition you would get when you participate in such shows, there is also the ugly side of it where people would talk down at you and even threaten you.

On her quarrel with her former love interest in the house, Tobi, Ceec said she was disappointed when she out of the house to find out that people whom she looked up to as role models, actually wrote an epistle condemning her, forgetting that when people are locked up in a place without any escape for their emotions and all, they are bound to make mistakes.