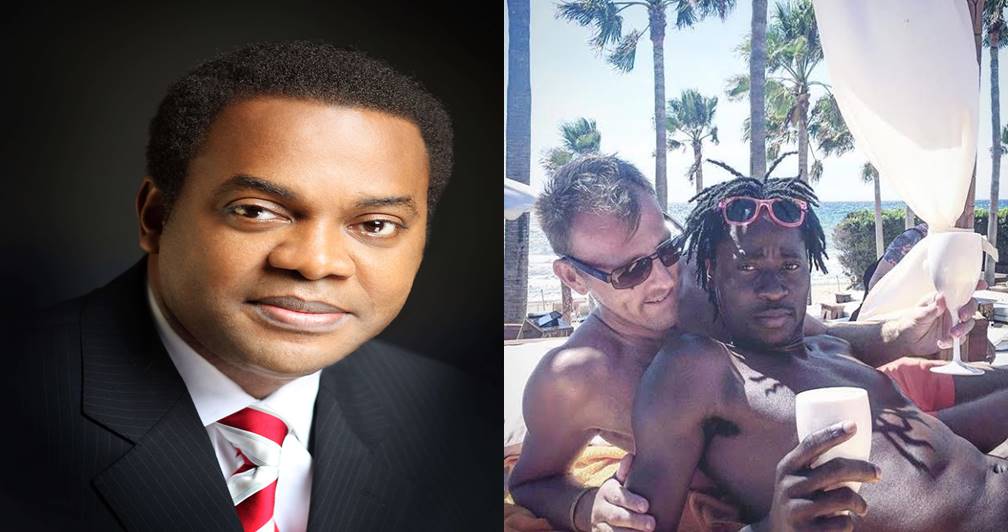 Former Cross River State governor, Donald Duke in a recent interview with Falz and Laila on the viral show ‘On The Couch’, revealed the plans he has for gay Nigerians.

“Can you have a gay person in your cabinet?” Laila asked. “His sexuality is private to him,” the former governor answered. I don’t want to know if he’s gay. It’s not my business. My business is if he can perform the assignment that he’s been assigned.”

Donald Duke also laid bare his views on how he intends to lead the country saying, ‘I think we are an under-performing and under-achieving nation and the basis of our problem is poor leadership’.

On the issue of the highly contentious special anti robbery squad (SARS) and if he would scrap the agency, he said categorically, “Of course I would. Because I do not subscribe to the force where people carry arms and they’re not in uniform.”