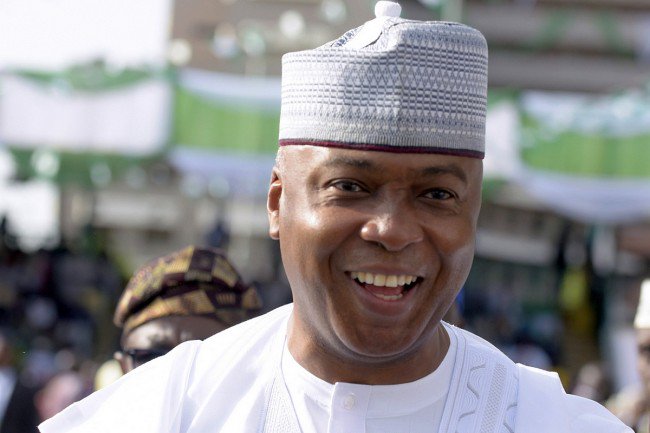 Senator Ben Murray Bruce has said the outcry over what happened at the National Assembly this morning, is not for the Senate president, Bukola Saraki.

The lawmaker said the outcry is to safeguard the Nigerian democracy. Ben Bruce, who was one of the senators to raise the alarm this morning that the National Assembly had been blocked by the DSS says the problem is not impeaching Saraki, but doing it within the law, is what they want.

The lawmaker from Bayelsa state stressed that, they are only trying to resist an illegality and to rescue ‘our democracy from dictatorship’.

If they had put the type of effort they are now putting towards impeaching @bukolasaraki into tackling the incessant killings of Nigerians by herdsmen, by now they would have found a solution to that crisis! But their priorities are misplaced. They‘re focused on power not service