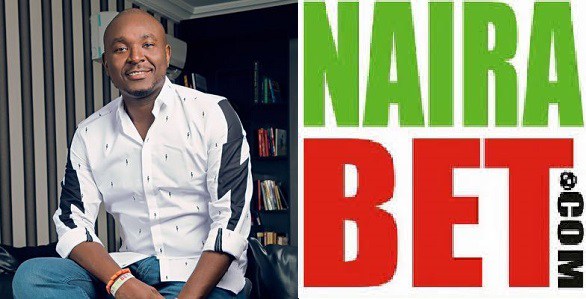 NairaBet’s CEO, Akin Alabi has dropped a tweet on apology and revenge and it has long gone viral on Twitter.

According to the betting platform CEO, when someone doesn’t apologize when he or she offends you, it is okay to revenge.

The Nairabet Owner further added that revenge doesn’t have to be violent, but the message behind it should be not allowing people see you as someone that can easily be roughened up.

Akin Alabi concluded his post by stating that people often claim they will rather forgive an offensive act, not because they really want to but because they are weak.

When someone offends you and he doesn’t apologize, it’s okay to revenge. Don’t allow anyone guilt trip you into letting go. It will make you look weak and more and more people will try to take advantage of you. Revenge!

Sometimes, people won’t know they have offended you. You can point it out to them you don’t like what they did. Most times, they will apologize. If they don’t, then you can wait for the right time to revenge.