Raving Nigerian popstar, Kizz Daniel has just pushed out the tracklist to his anticipated album ‘No Bad Songz’.

‘No Bad Songz’ – NBS will be Kizz Daniel’s second studio project after his debut ‘New Era’ which was released under G-WorldWide Entertainment although he has now parted ways with the record company due to his royalties not always getting to him.

Kizz’s previous album and this forthcoming project is similiar because NBS has no features too likewise ‘New Era’. Kizz Daniel announced his tracklist on his media accounts with the expected date of release still not revealed to fans.

Peep the album tracklist below; 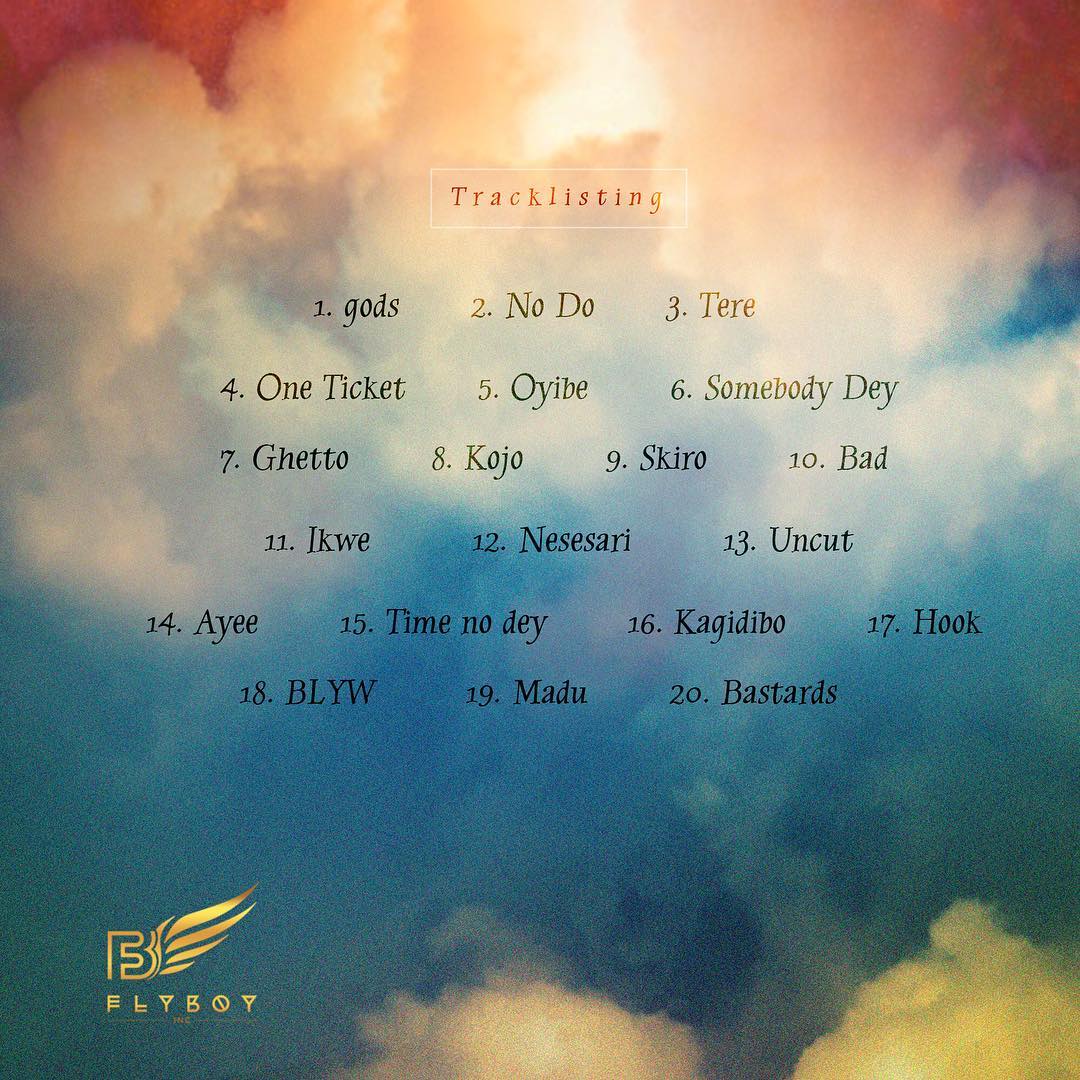 Asides, 2018 has been a year of less albums and multiples singles for airplay which means music lovers will definitely be excited about NBS.