“Many girls in South Africa are envious of you; hold onto your man” – President Ramahosa advises daughter-in-law (Photos) 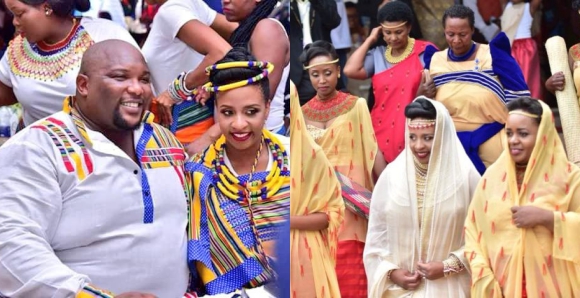 According to The Sowetan, upon receiving his daughter-in-law, President Ramaphosa challenged her to hold tight to her husband.

He said: “Many girls in South Africa are envious of you, even on social media they were saying why did he go so far when we are here. They don’t know that you fell in love in China. Hold onto your man and never let him go”.

The president said weddings are a consolidation of relationships not only between families but also people and communities.

“In this case, we believe it is a consolidation of the relationship between South Africa and Uganda, and this is going to cement us even more.” 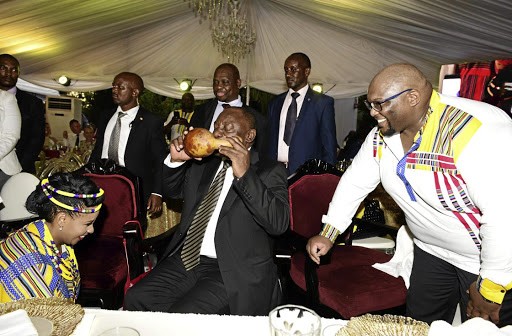 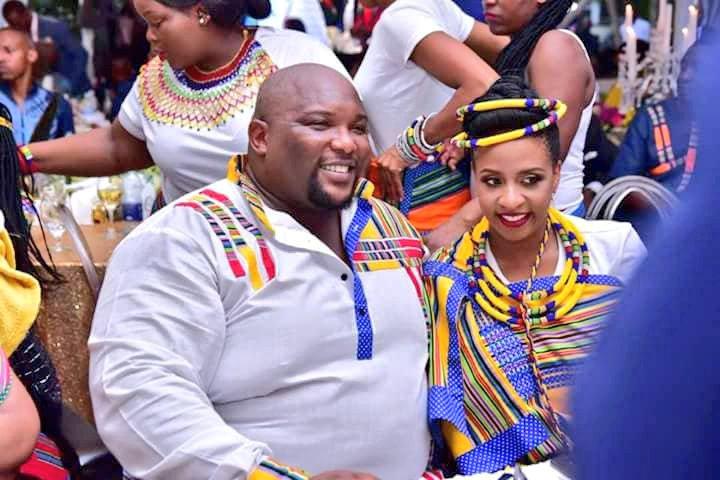 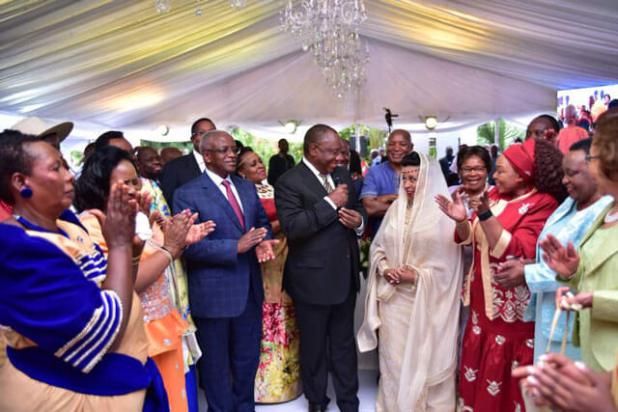 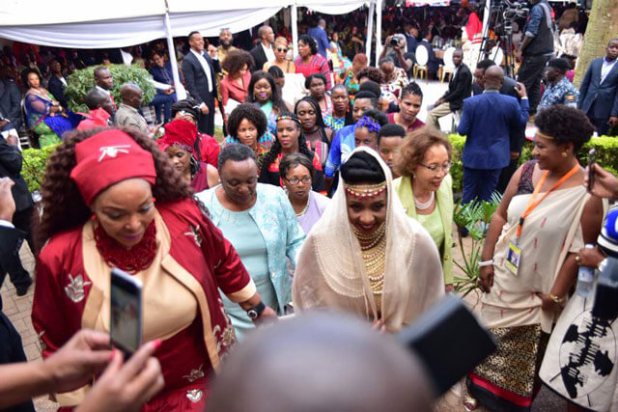 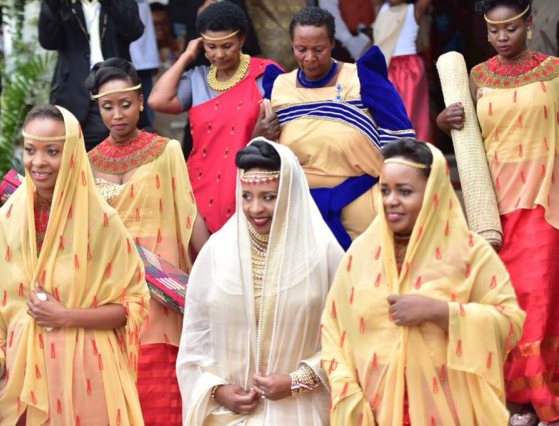 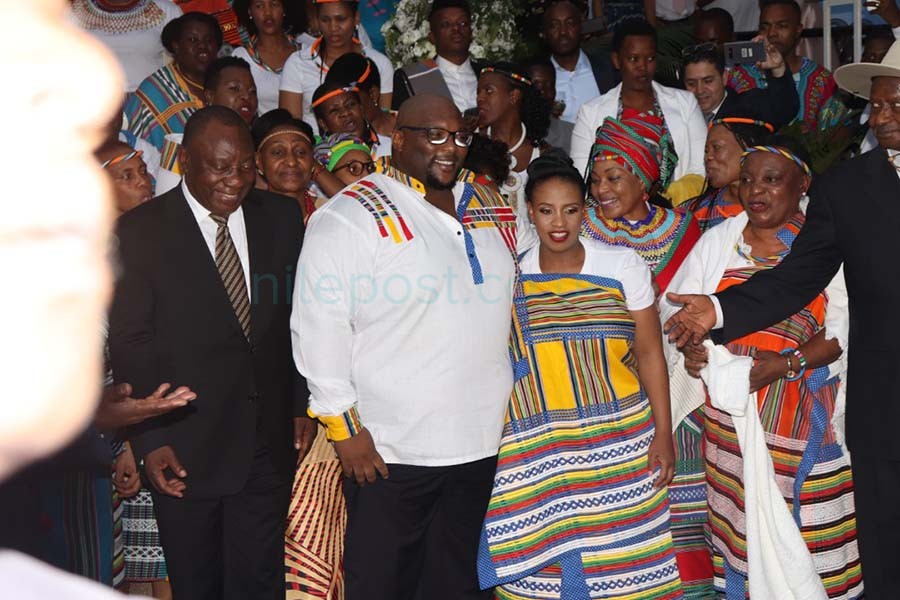 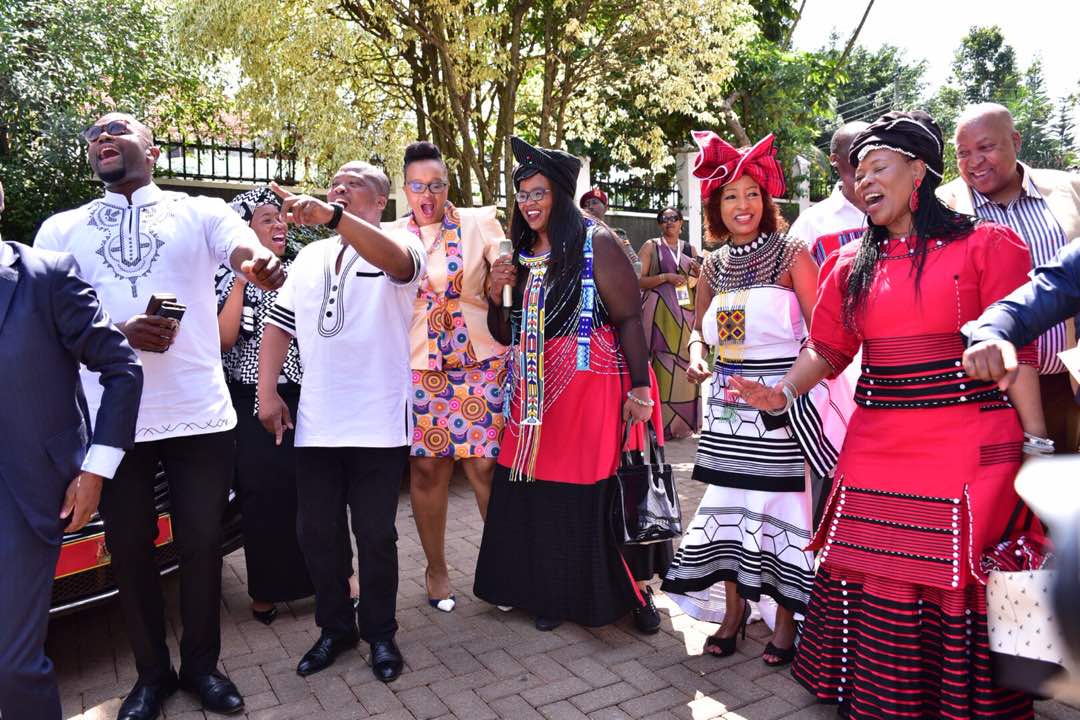 The grandsons of Obafemi Awolowo and Shehu Shagari, Bello Shagari and Seyi Awolowo took to Twitter to share a photo they took before a...
Read more