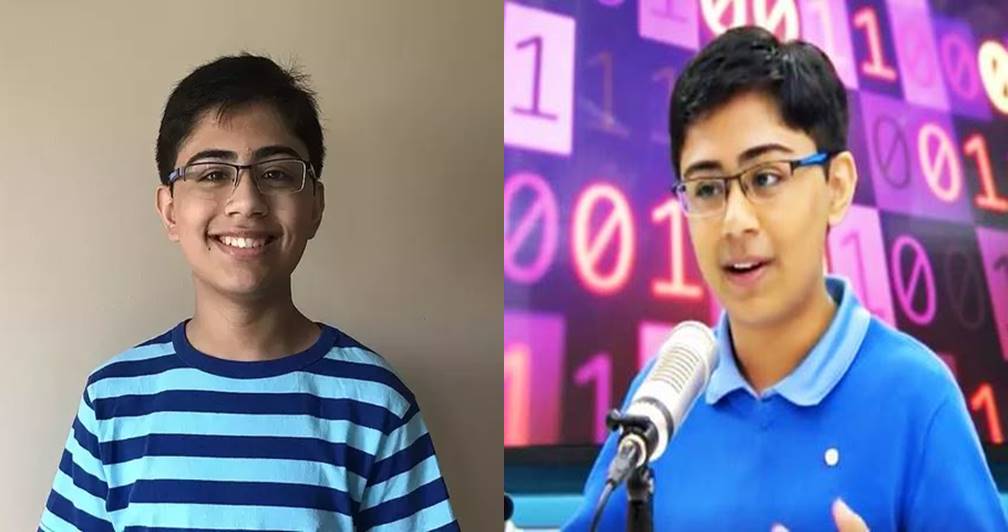 While an average Nigerian teenager is hawking goods on the major roads, 14 year old Tanmay Bakshi is a software programming whiz. 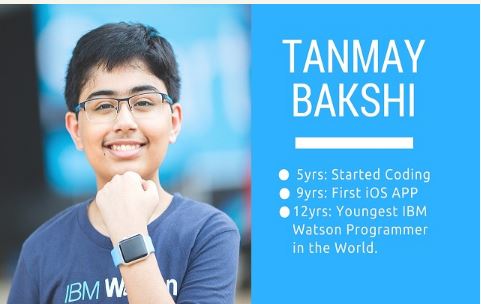 The teenager is also said to be among the youngest developers building applications around Watson, IBM’s artificial intelligence platform. 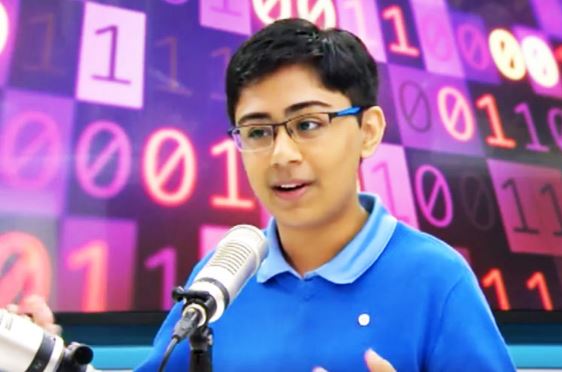 Currently working for Google with a Salary of 1.25 Million! annually, reports of the young boy has gone viral owing to his high level of intelligence. 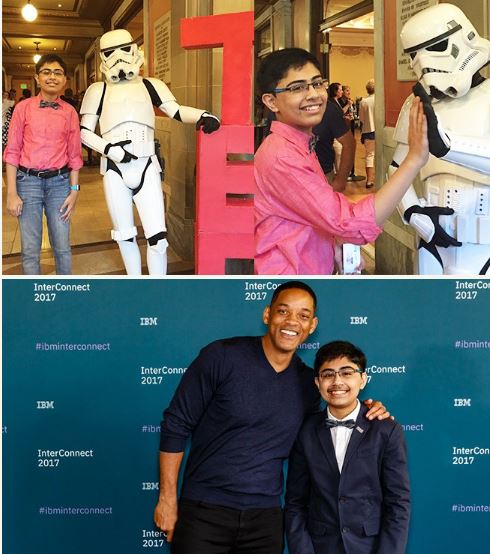 Tanmay Bakshi is not looking for success. He is just interested in building things and now that he has got a good platform to work upon, we may expect him to contribute things for a good cause. 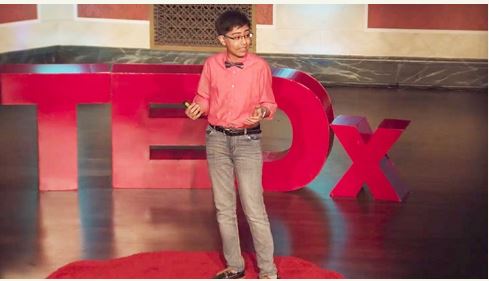