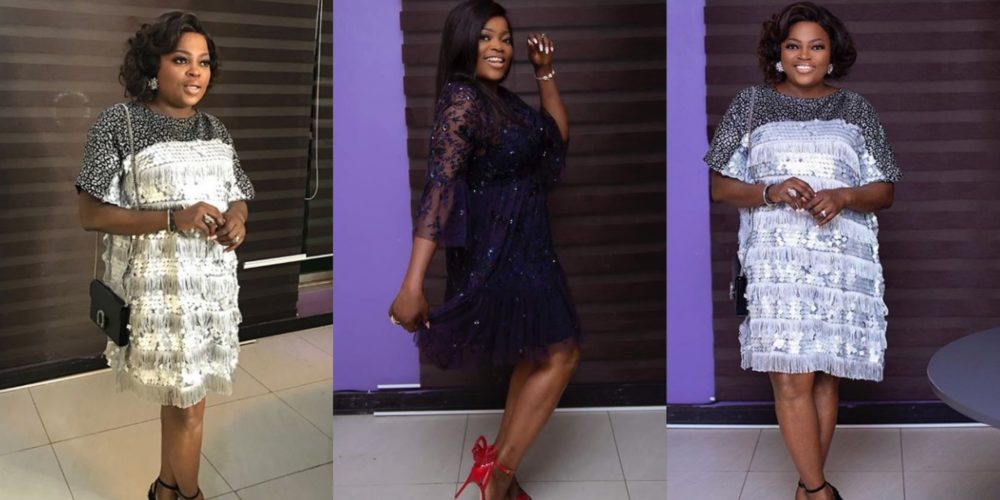 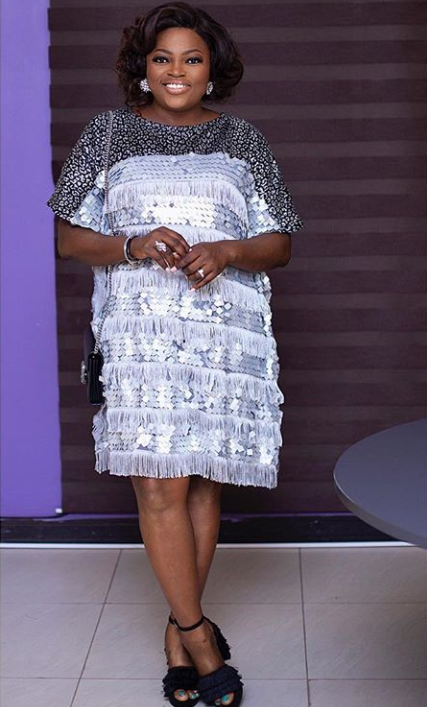 Social media was agog on Friday with birthday wishes from notable entertainers in the Nigerian entertainment industry to Nollywood actress Olufunke Akindele Bello on her 42nd birthday.

The actress, movie producer and a philanthropist was born on Aug. 24, 1976 in Ikorodu, Lagos State. 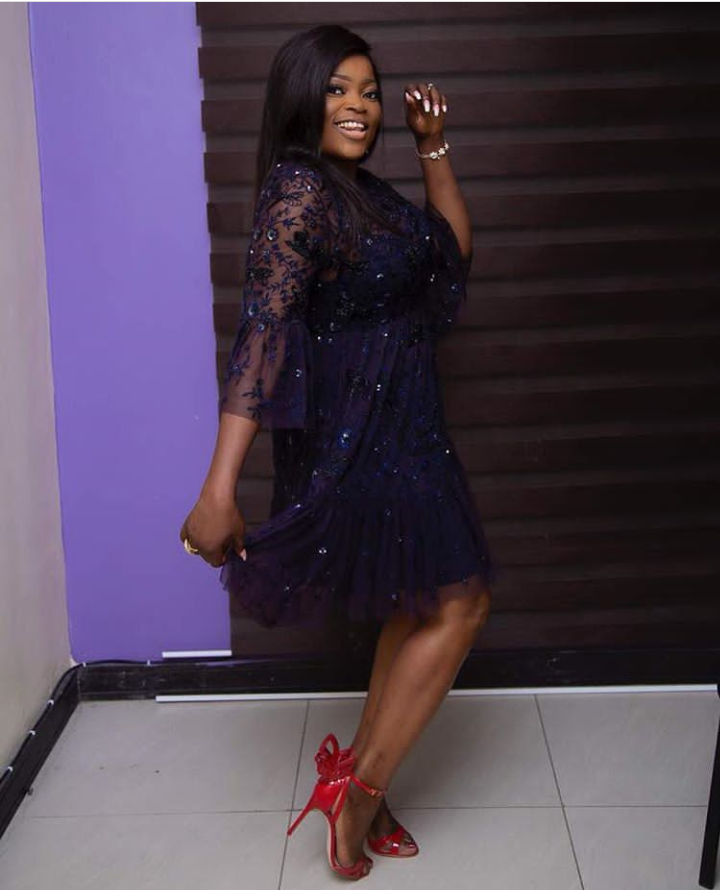 She came into the limelight after featuring in a popular United Nations Population Fund-sponsored sitcom: “I Need to Know’’, which ran from 1998 to 2002.

Her popularity was recently boosted when she won the best actress in a leading role in the African Movie Academy Award (AMA Awards) with her popular record breaking movie “JENIFA’’.

She acquired a National Diploma in Mass Communication from the Ogun State Polytechnic, and later a degree in law from the University of Lagos. 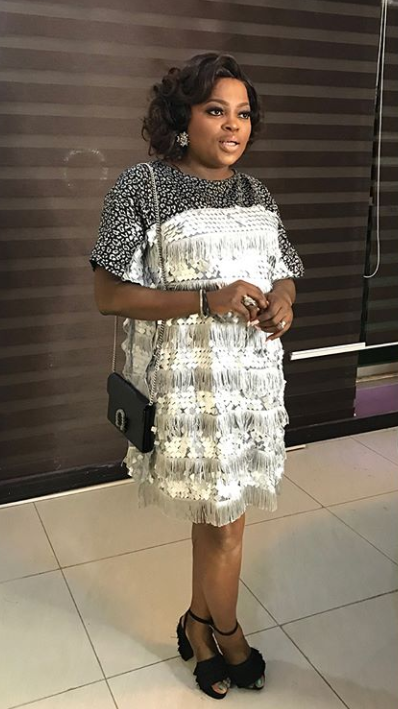 Happy birthday to me!! The original #gbogbobigsgirl #jenifa #funkeakindelebello Oya my fans kindly SUBSCRIBE,REPOST and talk about #sceneonetv make them know say I get people o!!! 😂😂 #birthdaygirl

Her numerous fans took to her instagram page to express their wish for the celebrant. 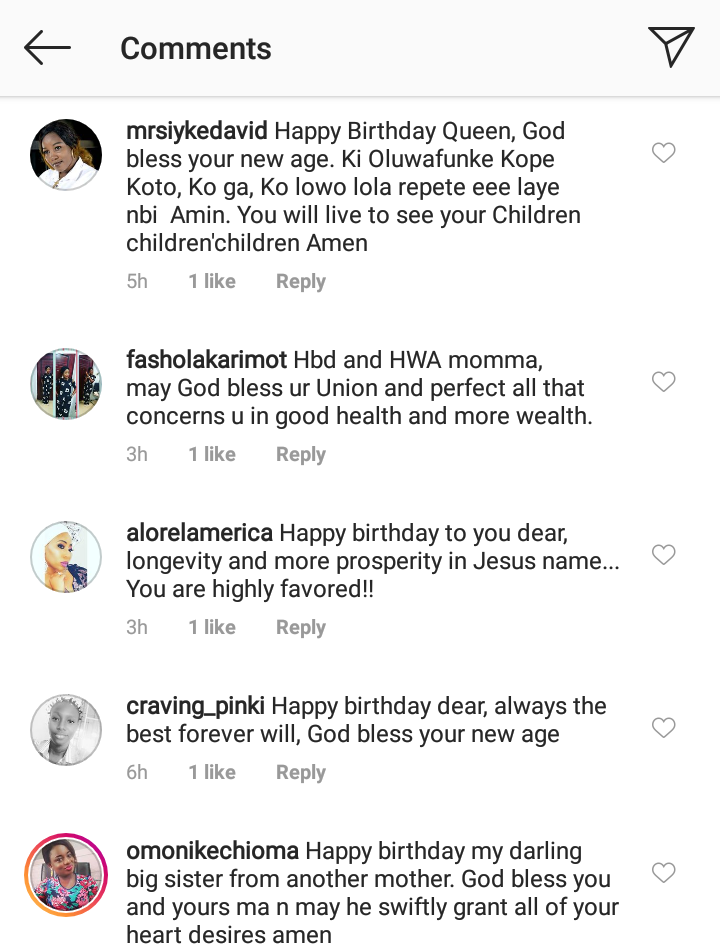 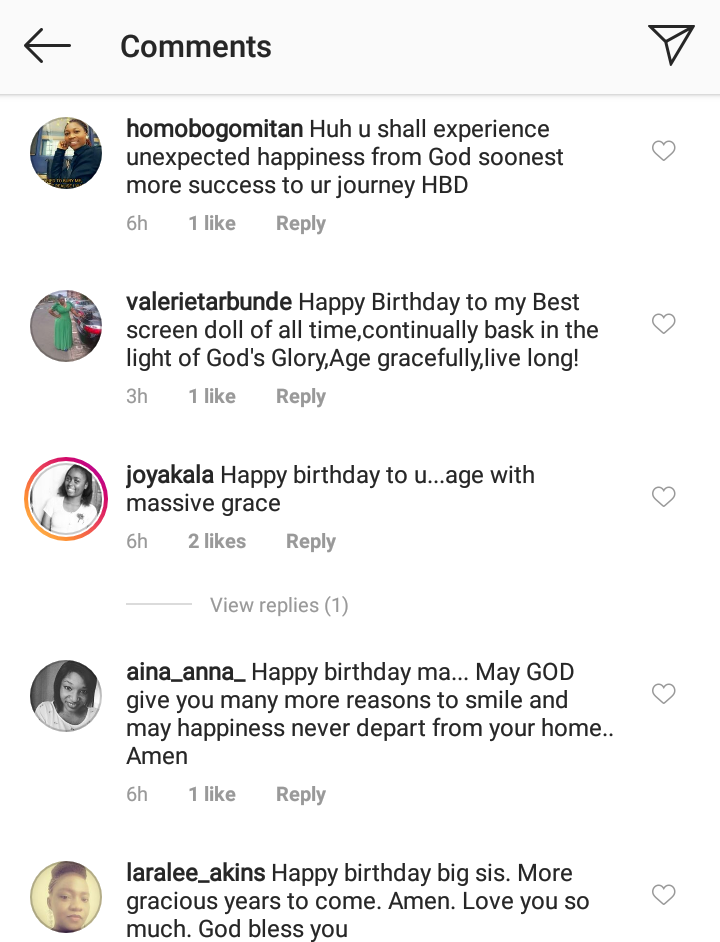 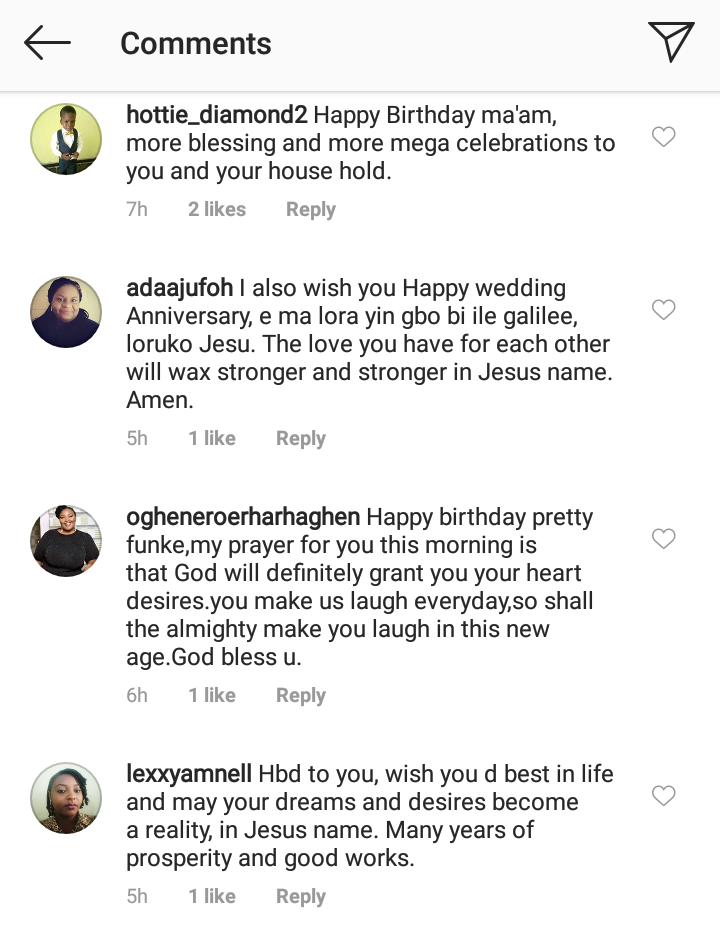 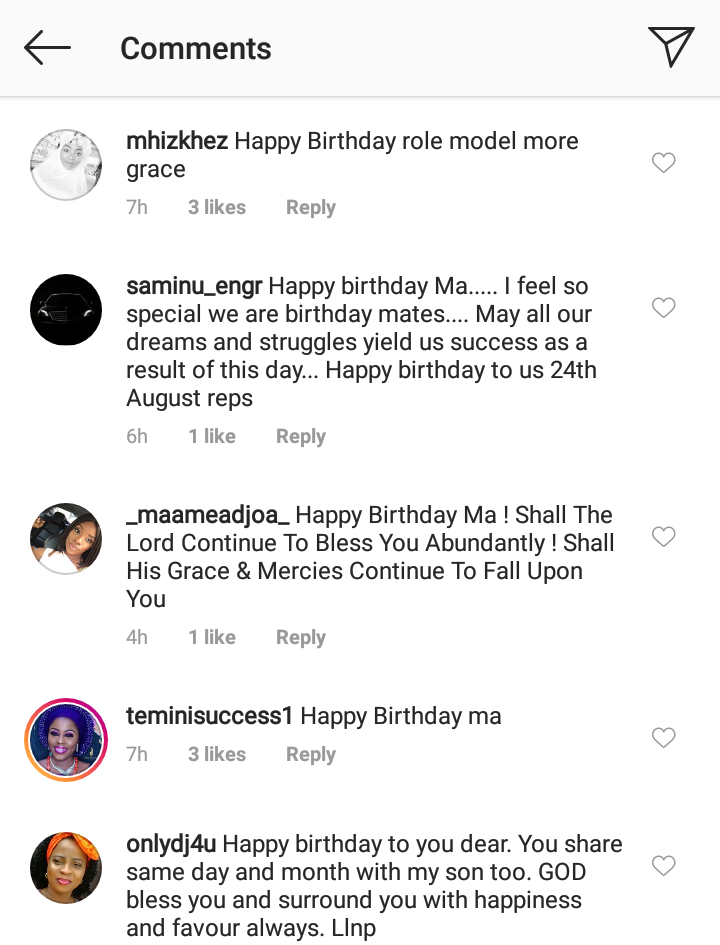 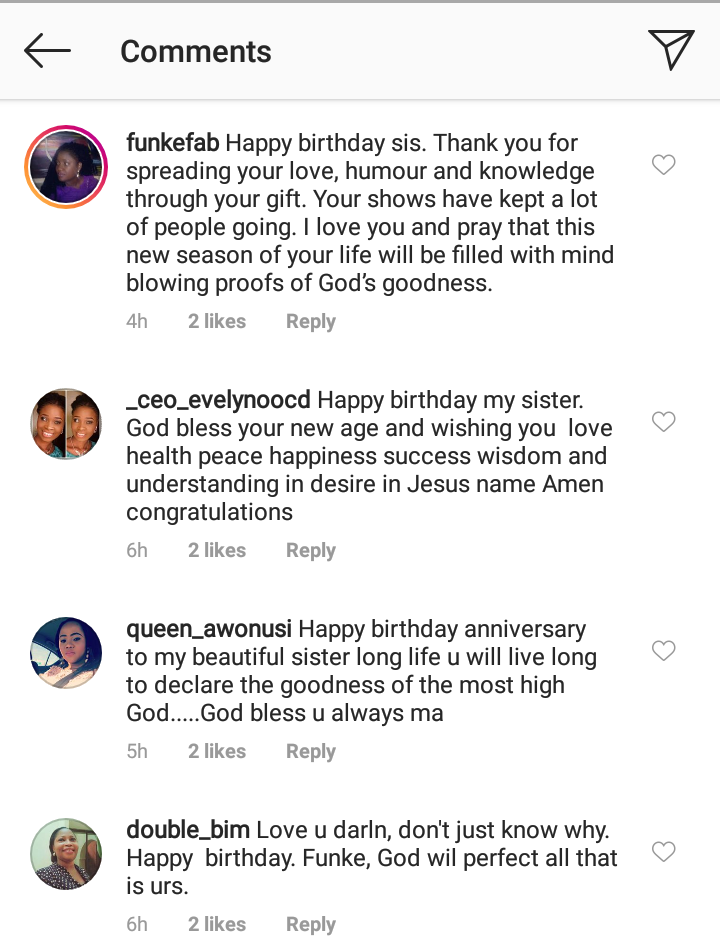 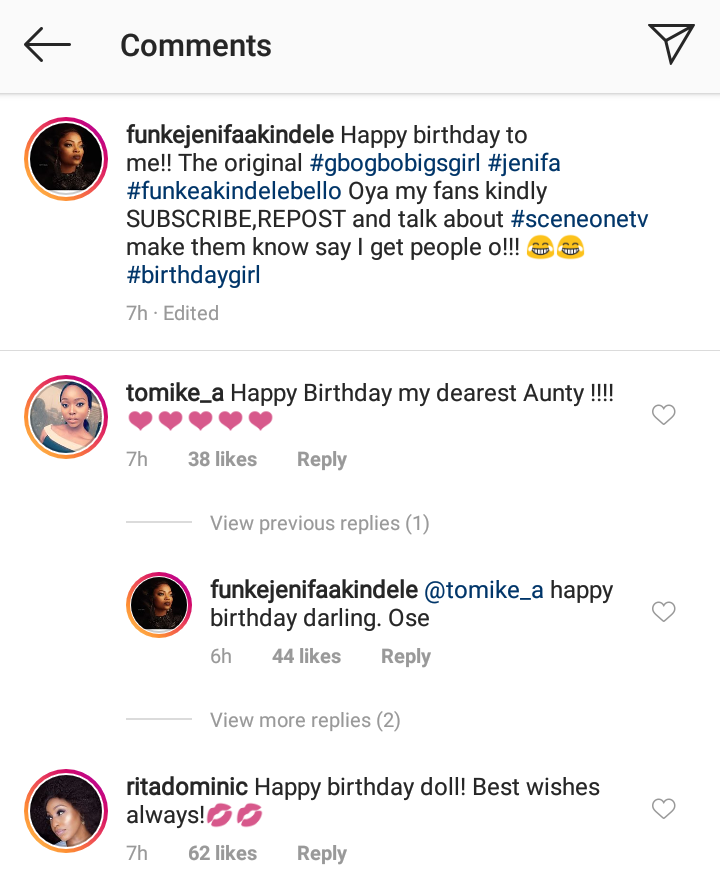