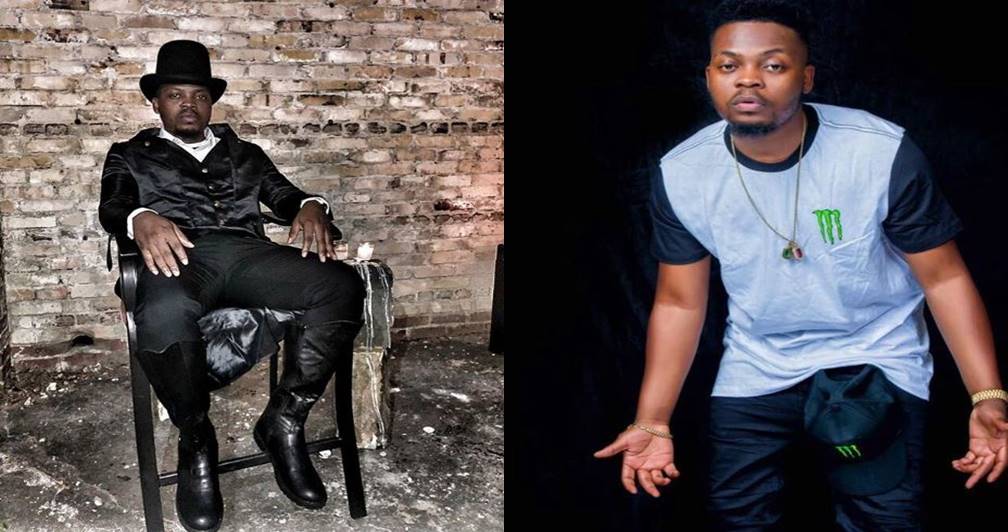 Self acclaimed king of the streets, Olamide decided to bless the streets with a surprise release of his new song titled “Puna”. 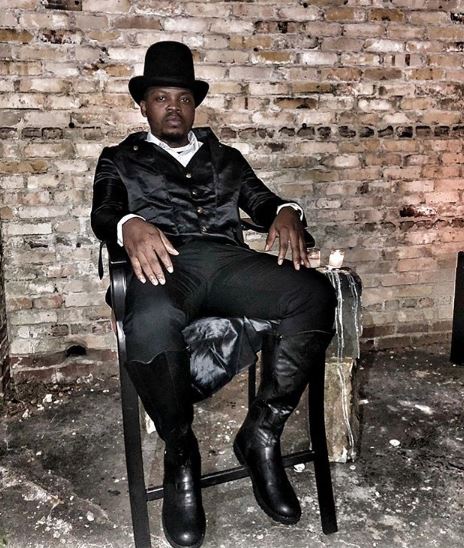 In a bid the promote the song, he shared an obscene video of a lady supposedly twerking to the track.

The video caught the attention of his fan who pointed out to the artiste that the song might just get banned by the National Broadcasting Commission. 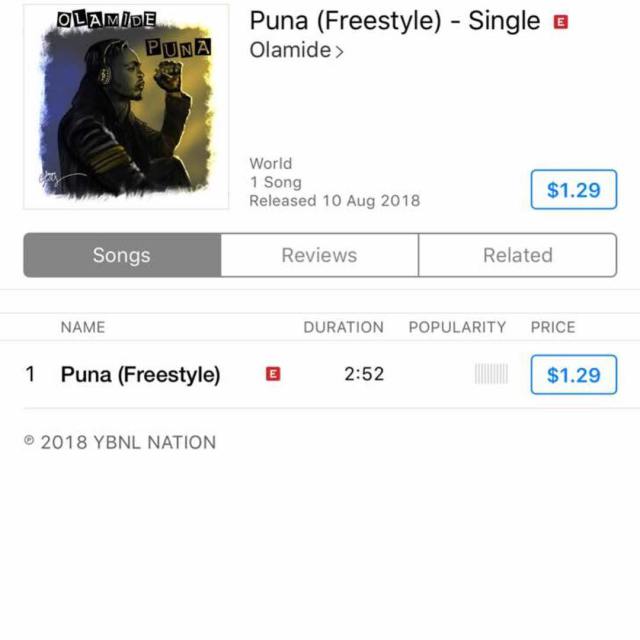 In response to the fan’s comment, the rapper subtly shaded the cooperation as he says he’s unbothered whether or not, they ban his yet to be released song cause he’s already on their blacklist. 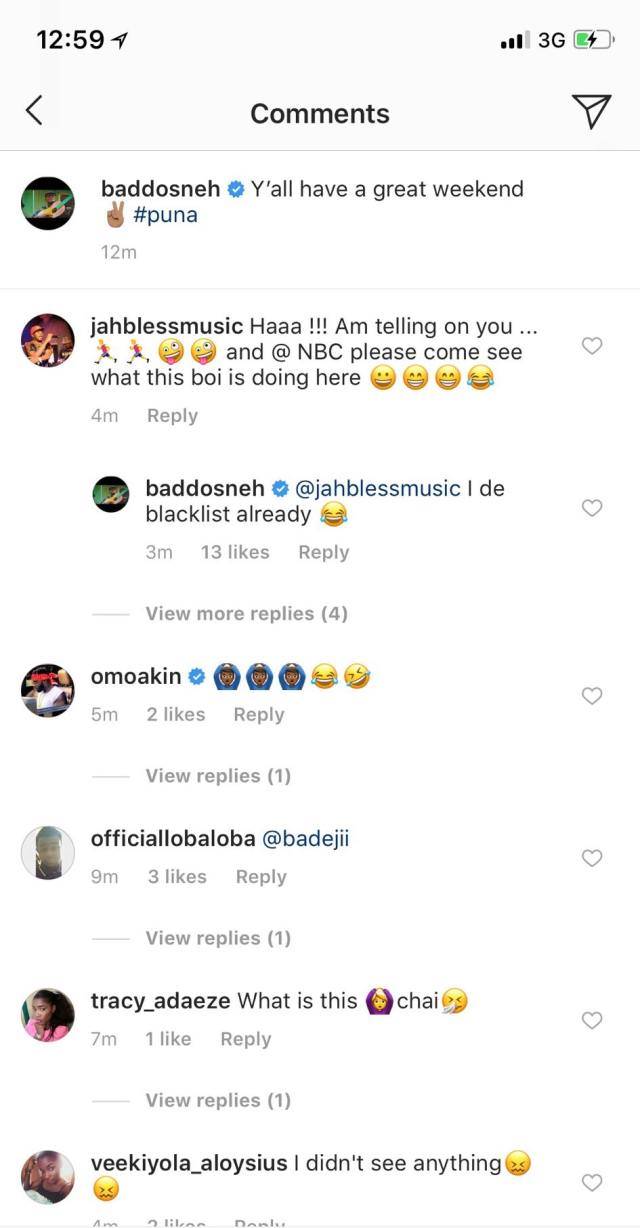 Puna features rising producer, Killertunes and boasts of rhythmical lyrics and a danceable tune which makes it easy for music lovers to shake their bodies.