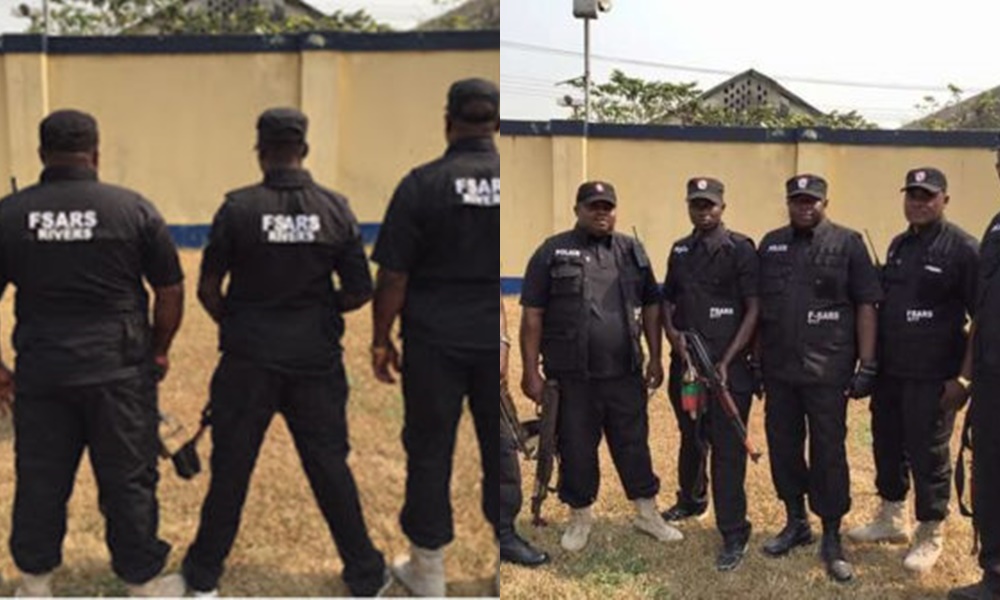 Deputy Inspector-General of Police in charge of operation, Joshak Habila, has met with the Special Anti-Robbery Squad commanders at the force headquarters. He used the opportunity to brief them about the planned overhaul and renaming of the squad to Federal SARS.

Habila, who heads the overhaul committee set up by the Inspector-General of Police, Idris Ibrahim, during the meeting in Abuja on Saturday, informed the commanders about the new working operational guidelines and emphasised that all FSARS officers must strictly comply with them.

He added that IGP X-Squad personnel had commenced enforcement of all the new directives.

The Head of the Public Complaint Rapid Response Unit of the Nigeria Police Force, Abayomi Shogunle, stated this in a series of tweets, adding that the Force would carry out psychiatric tests on all FSARS personnel.

He also stated that the FSARS Committee would commence immediate visit to decongest SARS cells nationwide.

Nigerian Prophet, TB Joshua is of the opinion that “most offerings collected in churches all over the world are a curse, not a blessing.” The...
Read more

Fani-Kayode, Church Of Satan Drag Each Other On Twitter

Former minister of aviation, Femi Fani-Kayode and the Church of Satan dragged each other over report of a pregnant woman who was killed by...
Read more
- Advertisement -