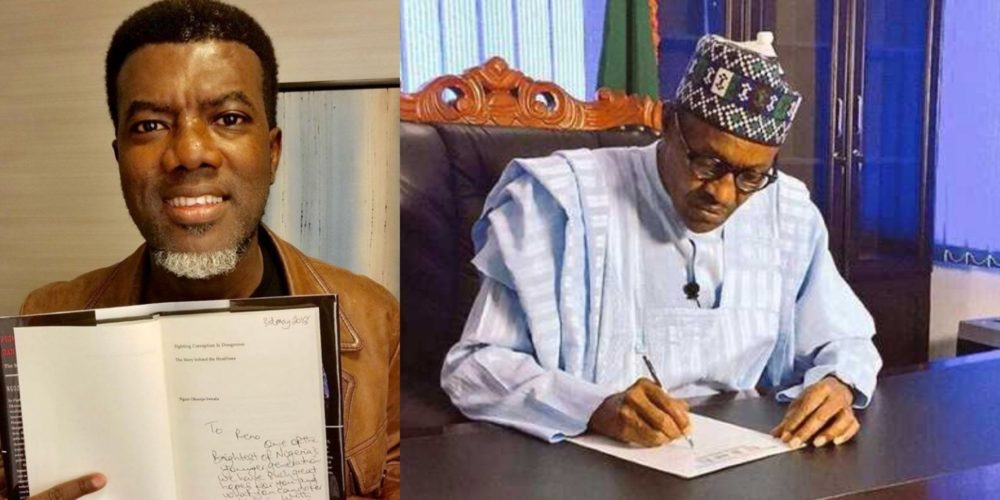 The administration of President Muhammadu Buhari has been challenged to name three projects they initiated, started and completed since it took over from the previous administration.

The challenge was thrown to the federal government by Reno Omokri, an aide to former President Goodluck Jonathan. 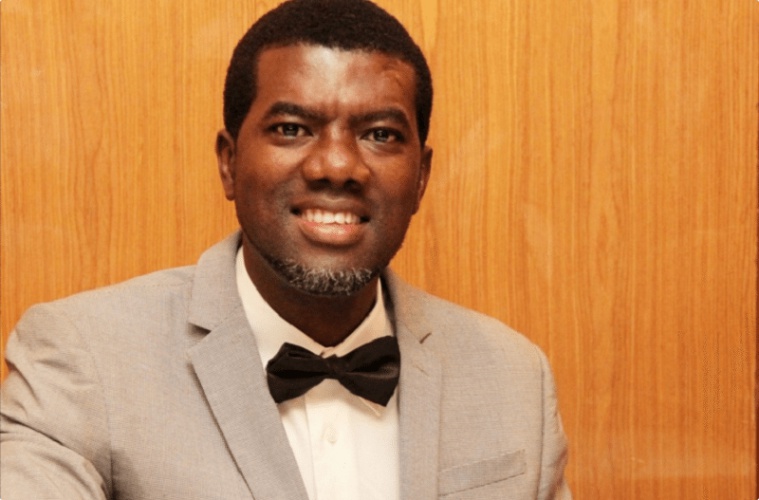 Incumbent Vice President, Yemi Osinbajo had on Tuesday said President Buhari’s government has done more in terms of infrastructure development than the previous administration, despite earning little from the oil, which is the main stay of the economy.

“In the past four years of the previous administration, over US$393 billion was earned in oil proceeds alone. In the past three years, we have earned US$94 billion, look at the difference. And the reasons are very straightforward. The price of oil was about half of what it used to be. But with the same $94 billion, we have been able to do far more,”

Osinbajo was quoted by Vanguard as saying in a town hall meeting in Bariga/Somolu Local Council Develpment Area, LCDA, in Lagos State. 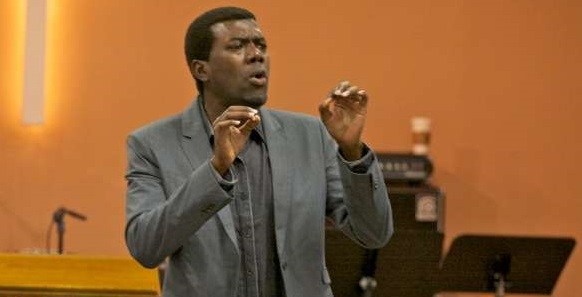 “The recent comments by Vice President Osinbajo that the Buhari administration of which he is a part of has achieved much more than the Jonathan government is another in a long line of lies that the Vice President has come to be known for,” Omokri said in a statement on Friday.

“It beats my imagination why a man like Osinbajo who claims to be a pastor would have a habit of lying and lying so brazenly. It is a notorious fact that the Jonathan administration outperforms the Buhari administration in every sphere of governance.

“I understand the 2019 elections are5 months away and a desperate Buhari government, like a student who hasn’t read for his forthcoming examinations, is in panic mode, but they should please leave the good name of Jonathan out of their sordid mess. 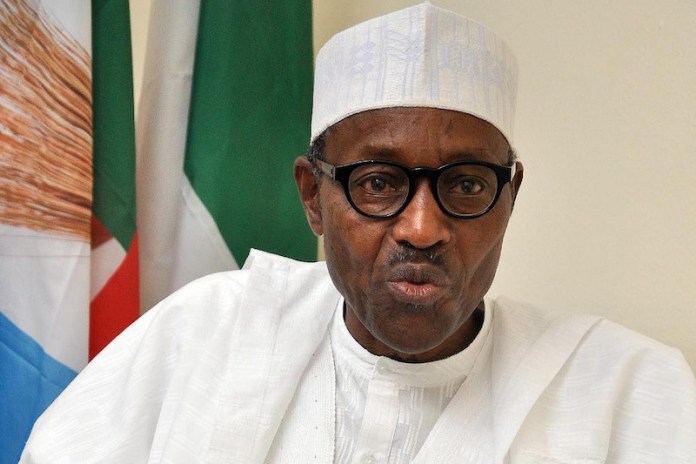 “The only way Osinbajo can be correct is if he is referring to the fact that Nigeria, under their administration, has overtaken India as the nation with the highest number of extremely poor people in the world according to the World Poverty Clock.

“According to UNICEF, there are 10.5 million out of school children in Nigeria, with about 60% in the Northwest geopolitical zone, where President Buhari comes from. Has the Buhari administration built even one secondary school or university to cater for them?

“So by what logic can Osinbajo say that their administration has outperformed a Jonathan government that initiated, started and completed 165 almajiri schools as well as 12 new federal universities to cater for this mammoth out of school youth bulge?

“How can Osinbajo say their govt, under which Nigeria suffered her worst retrogression in Transparency International’s Corruption Index (from 136 to 148) outperformed GEJ admin under which we made our best ever improvement in the CPI (from 144 to 136).

“According to data published by National Bureau of Statistics last year, 7.9 million Nigerians lost their jobs in the 21 months preceding that time. How can an administration with such an abysmal job record claim to have outperformed a Jonathan.

“The Jonathan govt, according to the same National Bureau of Statistics, created 6 million jobs through programmes like the YouWIN initiative, Local Content Law, Graduate Internship Scheme, Nagropreneurs and SURE-P? Can Buhari and Osinbajo match that?

“If the current Buhari government is saying that by borrowing more money in three years than the Peoples Democratic Party borrowed in 16 years they have outperformed the Jonathan administration, then I am willing to concede that fact.

“But to say that an admin that has not built even one single power station has outperformed an administration that built and commissioned the 500 megawatts Omotosho Power Plant Phase 2 with four gas turbines in Ondo State is to be economical with the truth.” he said.

Omokri said the constant refrain by the Buhari and Osinbajo administration of blaming their abysmal performance on the low price of oil is a case of a bad workman blaming his tools for his incompetence.

“Today, oil averages at $74 per barrel. In 2017, crude averaged $51 per barrel. Need I remind Nigerians that the PDP government of President Obasanjo paid off Nigeria’s entire foreign debt in 2006 at a time oil sold at less than one third what it sells today.”