Home News Feed See what a Gala seller did when he saw prisoners in a...
Facebook
Twitter
WhatsApp 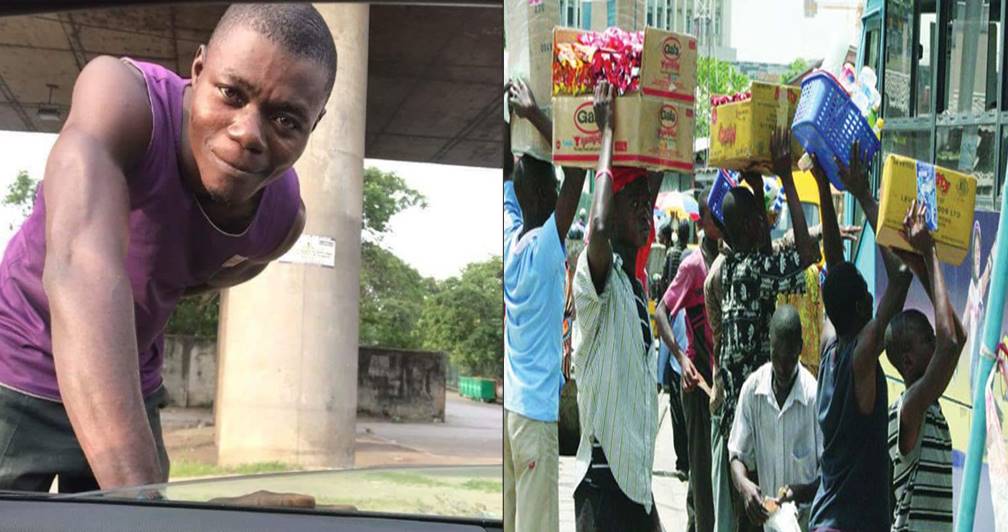 A Gala seller moved people to tears by his actions when he spotted a group of prisoners in a van stuck in traffic.

The prisoners were being transported in a Nigeria Prison Force van heading to Ikoyi Prison but were stuck in traffic. As usual, the prisoners stretched out their hands through the tiny holes by the sides of the van and the Gala seller’s next action surprised everyone.

He took the Gala he was selling and began distributing to the prisoners for free. When the van began moving, he dropped his basket by the side of the road, grabbed a handful of Gala and ran after them to make sure everyone gets a share.

His kind acts got him the attention of other road users and someone who was moved by his action rewarded him.

Read the story as narrated by an Instagram user below.