Lagbaja, the Afrojazz singer, and pop star, Simi on Saturday thrilled the audience in a joint performance at the Johnnie, Jazz and Whisky music and flavours night in Abuja.

The duo performed Lagbaja’s “Never Far Away” at the JJW concert in Central Area, Abuja, as Simi described the experience as “meeting a legend.”

At the event, the organisers availed the audience of a chance to enjoy good music and savour various flavours of wines, prompting a feeling of career fulfilment for Simi, who described the performance with Lagbaja as a milestone. 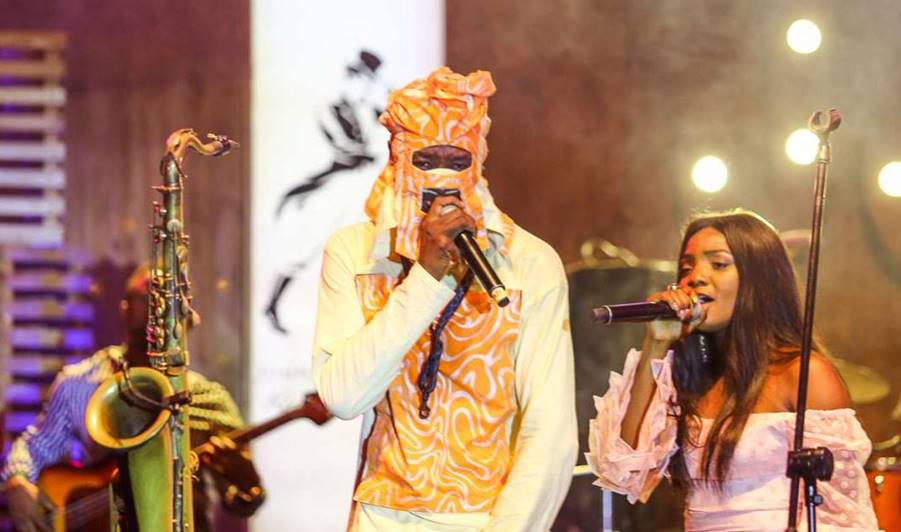 Simi and Lagbaja perform on stage

Simi said she relished her encounter on the stage with Lagbaja, noting that it was a chance of her life.

She said, “So, yesterday, I met a legend. I had the time of my life. Living my dreams; God is good.”

Lagbaja, also in a response on his Instagram page, called Simi an angel, noting that it was a beautiful time. “How many of you got to see this beautiful mash up with the lovely Simi? She is an angel,” he said.

Simi was just five years old when Lagbaja released his first album, “Ikira” in 1993 and had not recorded professionally when Lagbaja clinched the Channel O Music Video Award for “Never Far Away”, the song which the duo re-enacted with their performance at the JJW concert.

Simi’s post expressing admiration for Lagbaja got over 50,000 likes and 1260 comments from fans, who requested some collaboration music from the duo.

An Instagram user, Papa_shegs, wrote, “You guys should do a collabo real quick. Sweet blend.” 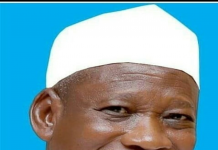