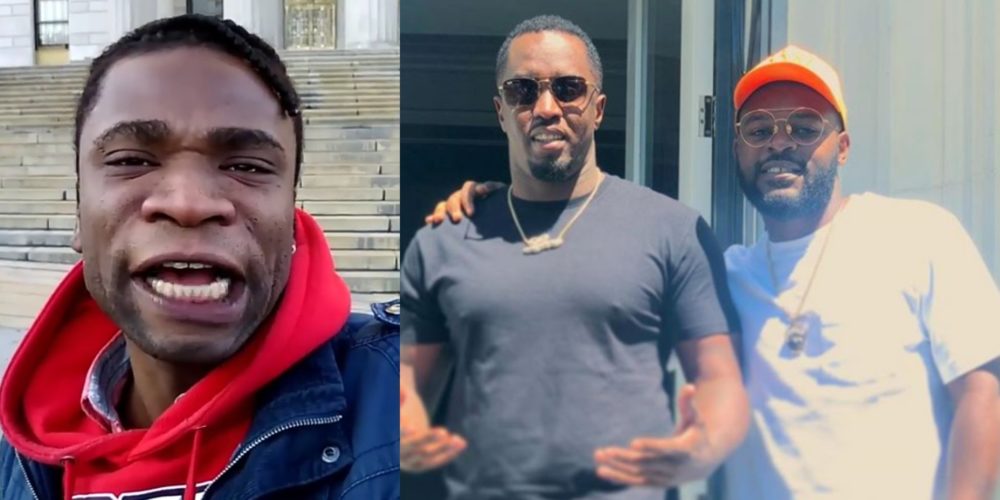 Speed Darlington who in a new post alleged that Nigerian artistes love copying him, shaded ‘comic’ rapper, Falz for meeting with Diddy. 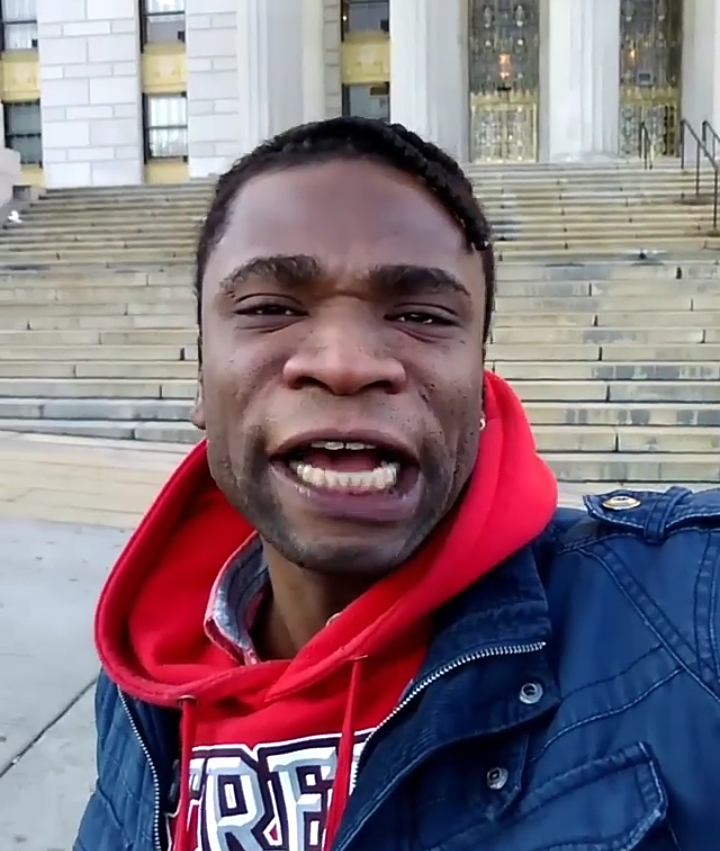 Speed Darlington who ‘has been inspiring Diddy’ since 2016, stated that he has not been rushing anybody rather they are rushing him. He wrote; 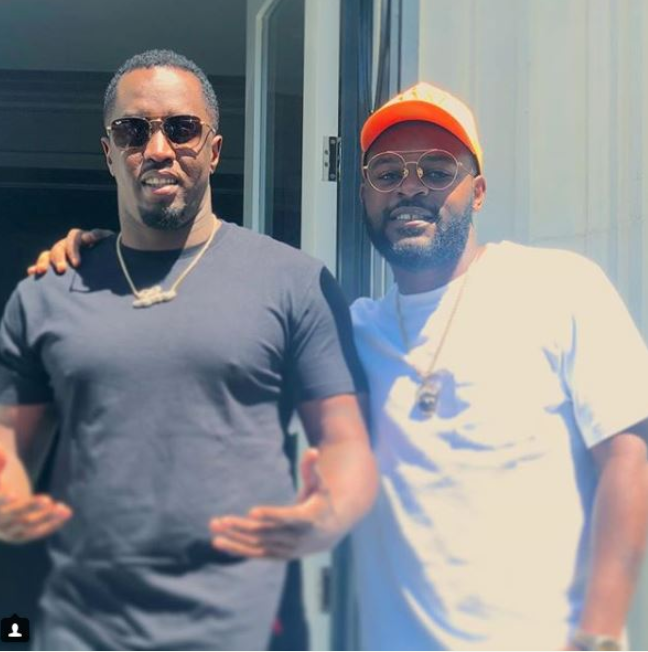 ‘Omo nawa ooo. Them no get shame anymore. Someone tell me his not Igbo man please. Well at least I lead in something them dey rush me I never rush them’ 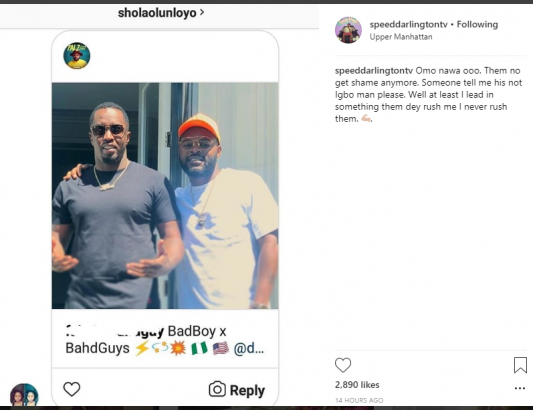 He has turned off the comment section of the post, as he suffered severe backlash for it. Falz meeting with Diddy, came after the ace American singer praised him for his ‘This is Nigeria’ video which was cover of Childish Gambino’s ‘This is America’.