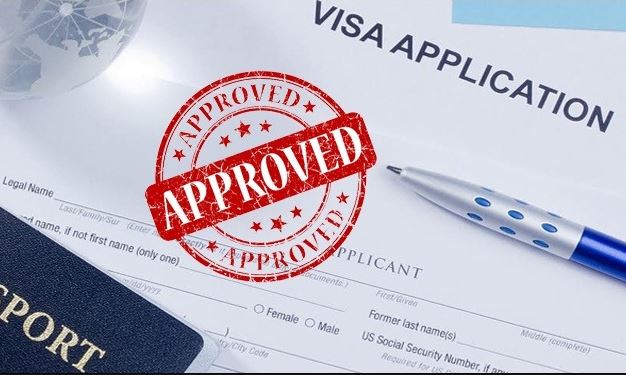 A visa is a legal permission usually in form of a stamp placed in the international passport of a person who wishes to leave their country of origin to a country where they are not citizens of. There are many reasons while a person may seek for US visa application in Nigeria in an attempt to move to the United States of America. The reason why a person wants to move to America determines the kind of visa such a person can acquire for. America commonly referred to as the Home of the brave and land of the free is also home to the phenomenon as the American dream. It is undoubtedly true that many opportunities abound in the United States; the opportunities are so much attractive that many people seek to travel to the country both by legal and illegal means. Anyone who is not a citizen of the united states is required to legally obtain a visa if they will be permitted to enter the country through official means.

US VISA APPLICATION IN NIGERIA – STEP BY STEP GUIDE

The United States of America is customarily a settler’s society; the majority of the current citizen of America with the exception of the Native Americans can trace their origins to one-time immigrants along the course of history. The largest source of population growth in the United States has always been through immigration. Till today, America remains a pretty diverse nation with various people representing various races and nationalities. Within 2010 to 2016 the average number of immigrants to the united states averages a little over one million people, which continues to increase yearly, however it must be noted that the procedure for immigrating to the United States of America has been made much stricter since the events of the infamous terrorist attacks of 9/11.

As earlier stated there are different types of visa available to choose from, this is mainly dependent on who is applying for a visa and why He is doing so. The many kinds of visa in the United States can be classified into two main groups

Non-Immigration visas or temporary visas are visas issues to people who have sort timed interest or engagement in the united states, this kind of issue doesn’t allow the carrier to stay indefinitely in the United States. Visas that people with this type of intention can receive include:

This visa allows visitors to the US to conduct business or enjoy leisure for a specific amount of time, this visa does not allow for the carrier to get a local job.