Home Local News Why I Did Not Die As A Kid Even After I Was...
Facebook
Twitter
WhatsApp 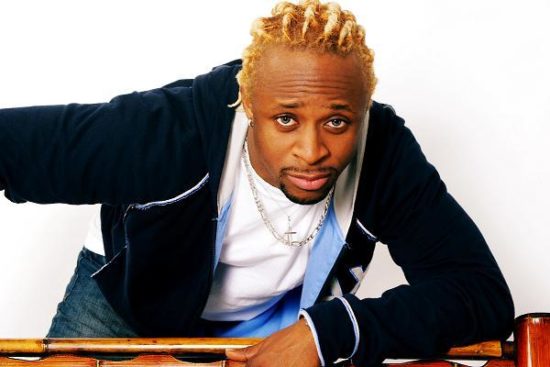 For decades, veteran musician, Tony Tetuila, had given Nigerians and the world a reason to dance with his hit tunes like, ‘My Car,’ ‘Omode Meta,’ but to mention a few. But during the week, the singer was thrown into mourning with the death of his mother whom he has always referred to as his pillar of support.

In an interview with Saturday Beats, the singer said that as a child, his mother had always known that he would be successful and ensured he lived long enough to witness his destiny.

He said, “God just wants me to be alive till date and that is why I did not die when I was a kid. I was poisoned as a kid and after that, I had leg injury. Who knows maybe they wanted me to become a cripple but God did not allow their wish to come to pass. When my mother told me the story, she said that there was a time I could not walk and I had to crawl on the floor with my chest just to move.

“My mother said all of a sudden, I stood up again. She told me that she always knew I was going to be known all over the world. She said that was why I was attacked as a child. I forgive whoever disturbed me when I was young. I had since forgiven them. I thank God and my mother for the gift of life.

“My early days were rough even though I am from a fairly comfortable family. However, no matter how wonderful your background is, once you are from a polygamous home, there is really nothing you can do. I just believe that my being alive today and what I eventually turned out to be in the society is destined by God. There were people that were richer than my father but they eventually lost their lives, however, I just believe everything was destined by God. Regardless of how holy you act or seem, there are still some people that would say bad things about you but I have learnt how to turn the bad things people say about me into prayer.”

The singer told Saturday Beats that because of his experience growing up in a polygamous home, he has vowed never to venture into polygamy.

“I can never marry two wives. I cannot have a child outside of my marriage. I have a wife and three children. I have admirers who compliment me every time I step out but I make sure I do not get carried away because two wives equal more problems. Two wives, two troubles; there are girls that would admire you but do not allow that to get into your head or else you lose your respect,” he said.