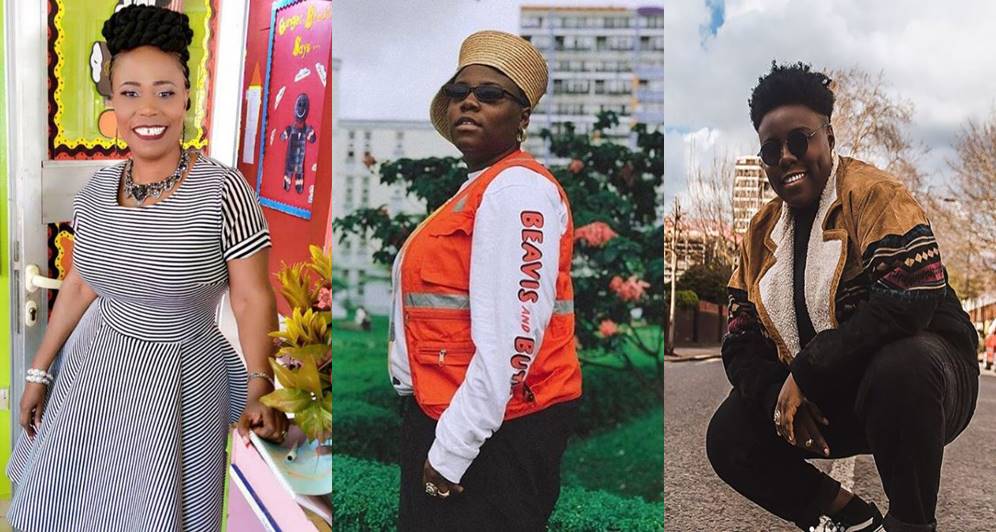 Fargin singer, Teniola Apata, aka Teni Entertainer, has taken to her social media page to shared a hilarious video of her mother expressing concern over her weight. 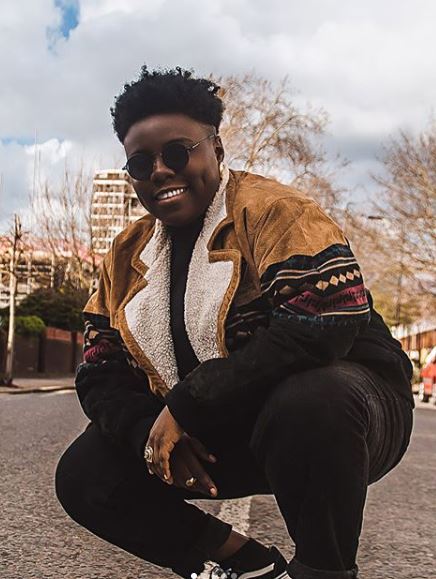 In the video, her mother can be heard praising herself and saying she’s the only one who can tell her daughter the truth.

She also said that the young rapper looks like a bag of beans whenever she’s performing on stage despite her efforts to make her lose weight by buying fridge and microwave in the house. 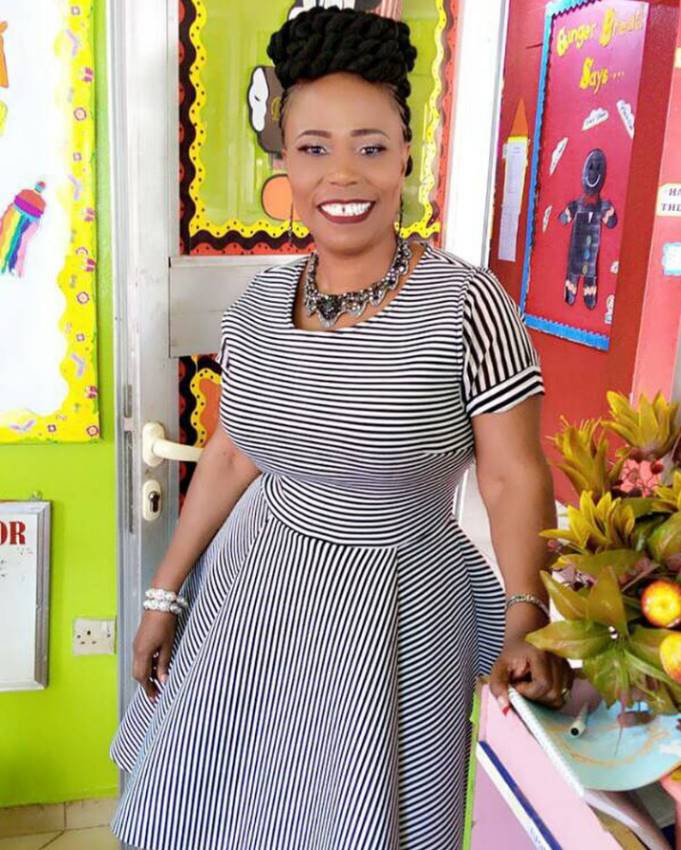 Teni can be heard laughing in the background while the mother concluded saying, even prayers cannot remove her fat. Lol.