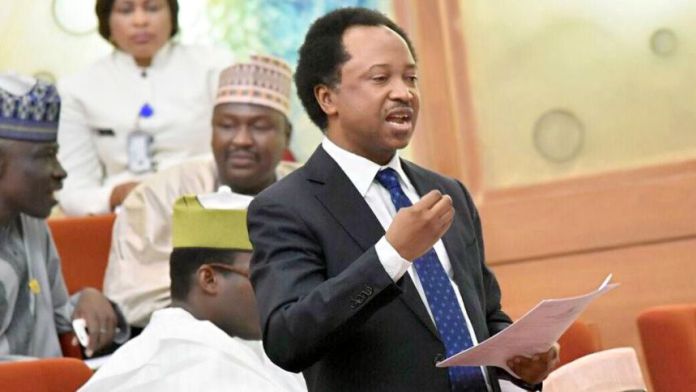 The All Progressives Congress(APC) senator speaking via twitter on Friday evening listed the six steps as:

According to Sani, ending poverty, tracking campaign finance and prosecuting ‘big offenders’ are steps that should be taken, if vote buying should come to an end.

He also said establish election offenses and other related crimes, as one of the steps to that should be taken to end vote buying and selling. Apart from these, sensitising the masses, advocating against ‘material politics’ were also listed by the senator .

Lastly, he added that whistleblowing policy and remuneration would also help to stamp out vote buying and selling.

Here’s what he wrote: