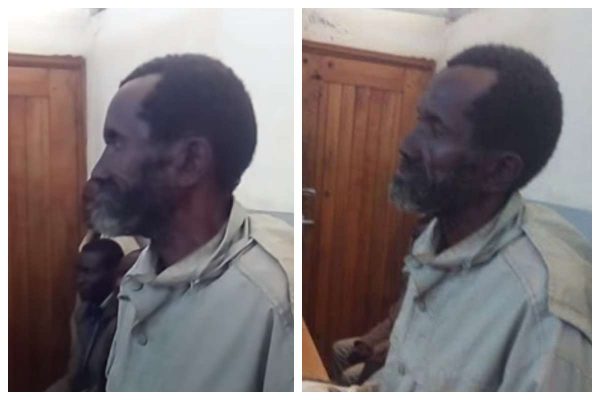 An elderly man of 82 years of age got a life imprison sentence for defiling an eight-year-old girl, and that is actually good for the society.

While appearing before Eldoret Chief Magistrate Charles Obulutsa, Mr Mandu said he would not contest the defilement charges.

The man was accused of luring the minor to his house when she was heading home from school on Thursday and defiled her.

The girl was rescued by neighbours who heard her screaming inside Mr Mandu’s house.

Before sentencing him, the magistrate warned Mr Mandu of the consequences of the offence he had confessed.

“The sentence of the offence you have admitted is life imprisonment, do you still confess?” asked the magistrate.

Mr Mandu responded: “It is true. I committed the said offence as a result of the work of the devil who lied to me. ”

The convict has been given 14 days to appeal.