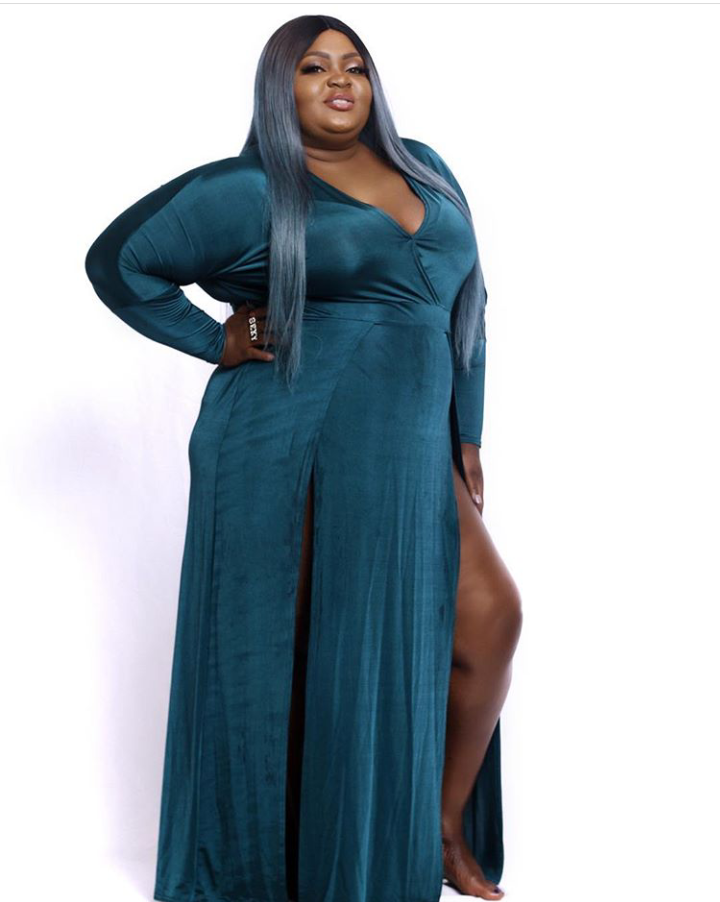 Eniola Badmus, popularly referred to as “Gbogbo Bigz girl” who is a popular Nigerian Yoruba actress and famous for her rascal roles in movies, has been given birthday cakes by fans and family. 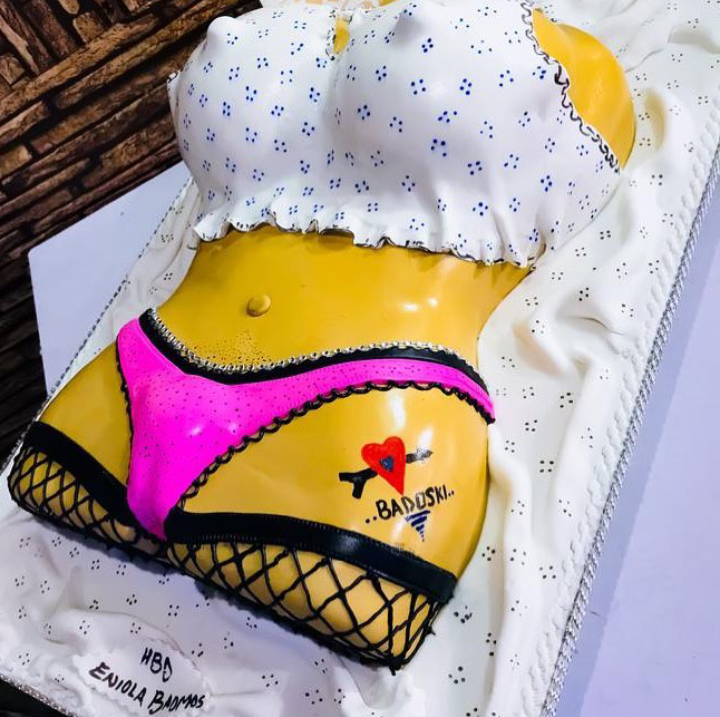 Eniola Badmus celebrated her birthday some days ago, in which some fans congratulated and celebrated with her.

Some cakes presented to her were so hilarious and yummy. 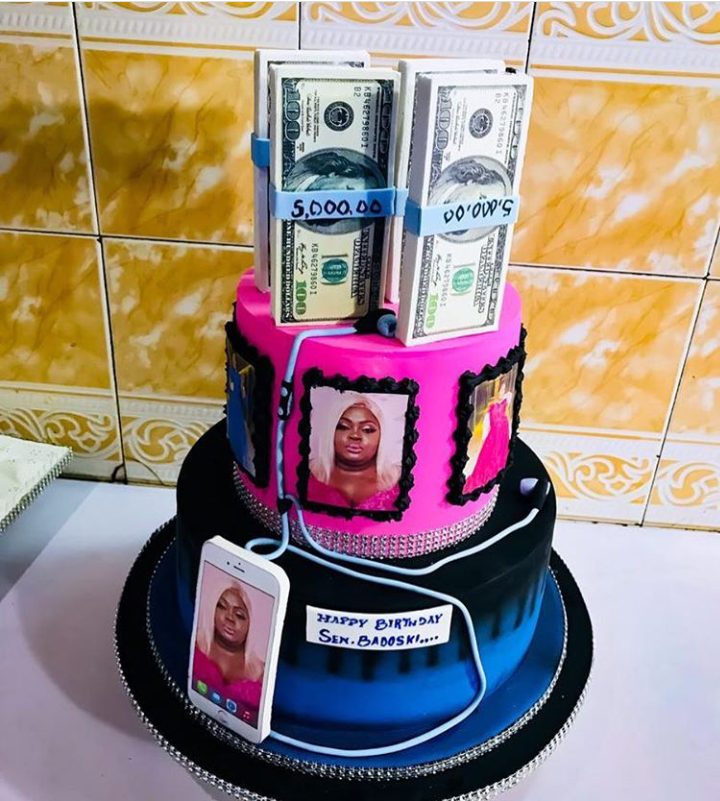 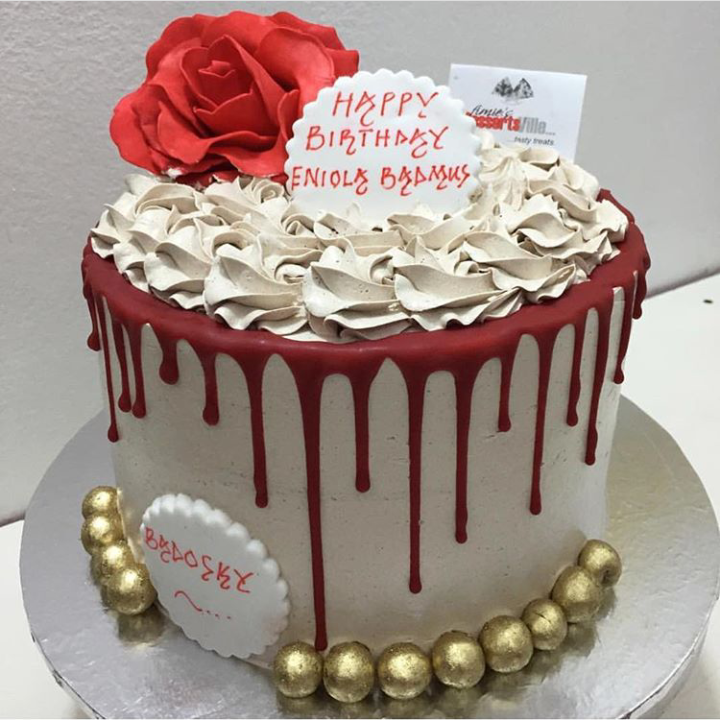