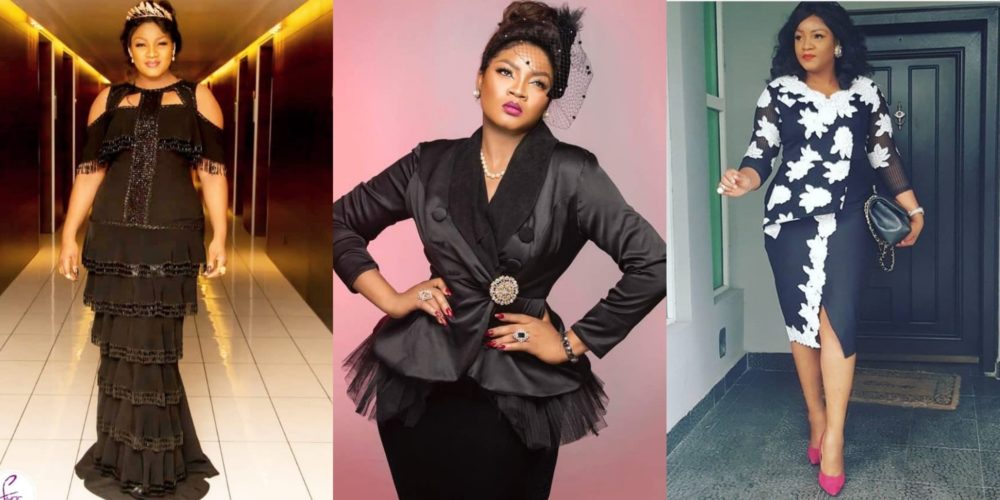 Star actress Omotola Jalade-Ekeinde has disclosed that she’ll be returning to the music studio soon.

She made this known in an interview with Punch‘s Ademola Olonilua of Saturday Beats.

When asked if she’ll revisit her music career, she said: 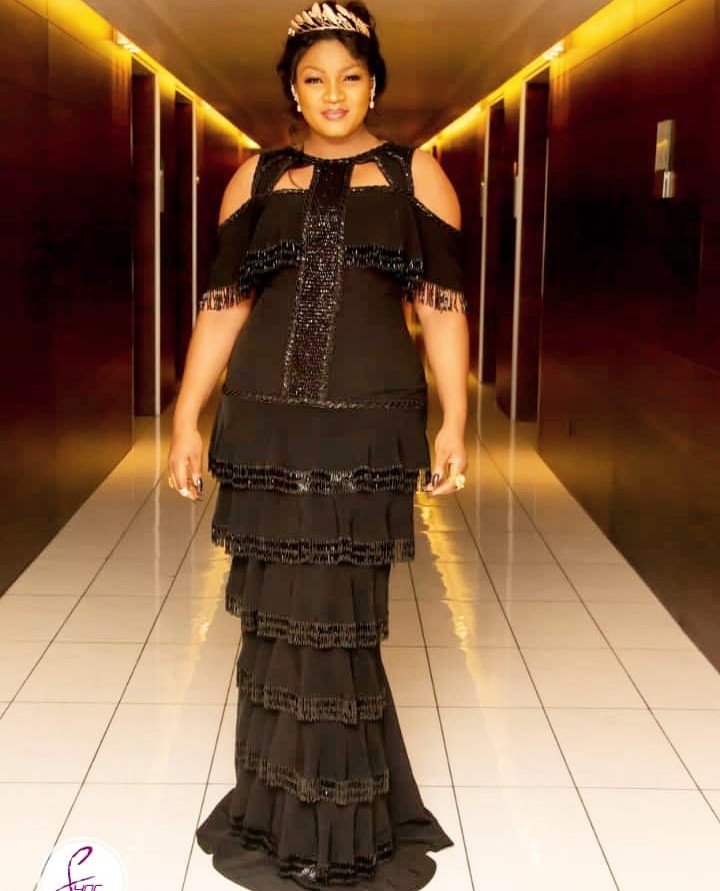 “You can call that my first love if you want. I know a lot of people get shocked when I say that I love singing more than acting, but that is just the truth and I would have to speak my truth. I know that people think I have not ‘blown’ (made it big) as a singer so they expect me to just say acting is my love, but I would shock the world soon.” 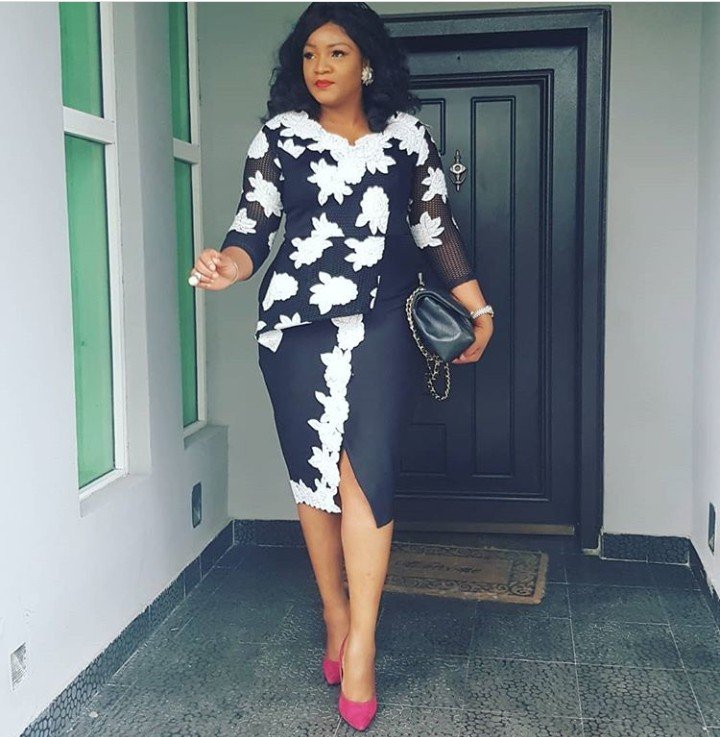 She responded with “Oh! Of course.” when asked if her last statement meant she’ll be returning to the studio soon.

On why she took a break from Nollywood: 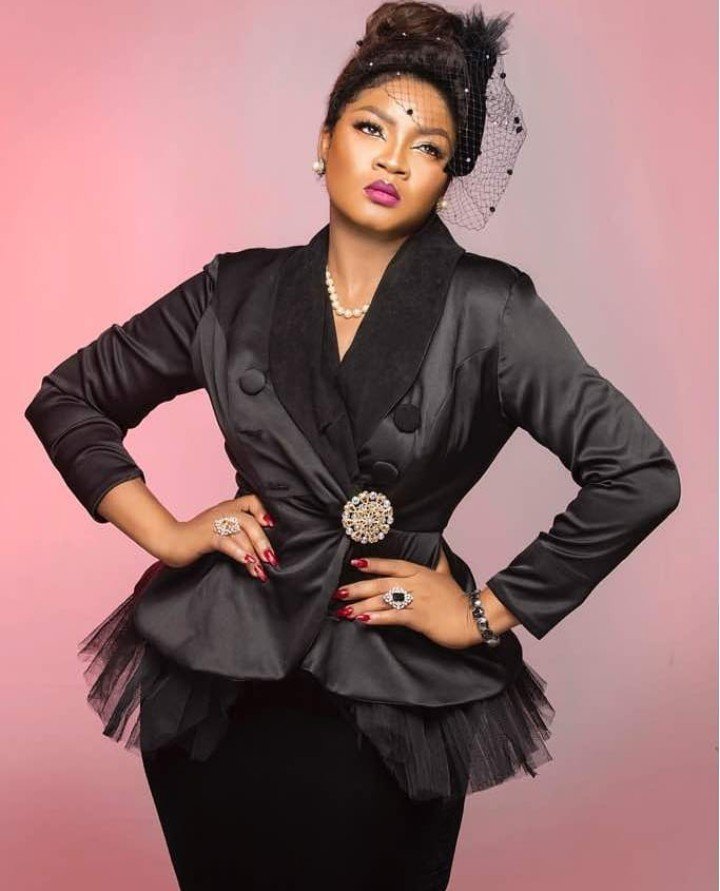 On how she feels after winning AMVCA Best Actress:

“I can’t capture the way I feel about winning the AMVCA award in one word. I feel like I have stayed away for so long and the project that I took was worth coming back for. It was a labour of love and it was really hard to do that project. Right now, it just feels great that I did the right thing and hopefully, I would find projects that would challenge me and would even be better than that.”