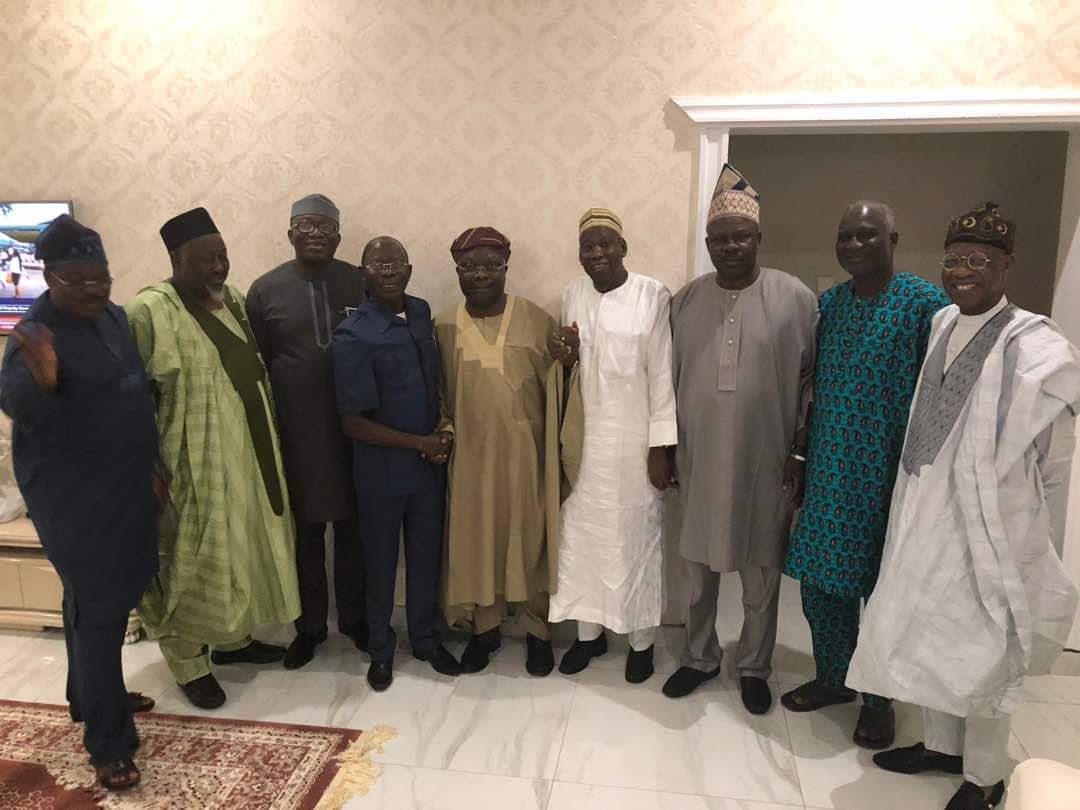 The All Progressives Congress(APC) has convinced Social Democratic Party(SDP) Iyiola Omisore to join forces with it, ahead of Thursday’s Osun Governorship rerun election.

The Party said its leaders had a successful meeting with Omisore in Osogbo.

Although there were earlier speculations that Omisore had agreed to work with the People’s Democratic Party(PDP) after a photo of Bukola Saraki’s visit to him and a message from Omisore, thanking the Senate president.

However, it appears the APC has gained his support and he would be working with them, to attain victory in the rerun election.