Bakers in Nigeria have decried the high cost of baking ingredients across the country and this according to the group, may push bread prices up.

The Premium Bread Makers Association of Nigeria gave this warning on Monday at a press briefing in Lagos, The Punch reports

“The challenges we face as a result of incessant increase in the prices of baking ingredients have rendered most premium bakeries comatose making us to operate at a loss,” the President of the association, Mr Jemide Tosan, stated. 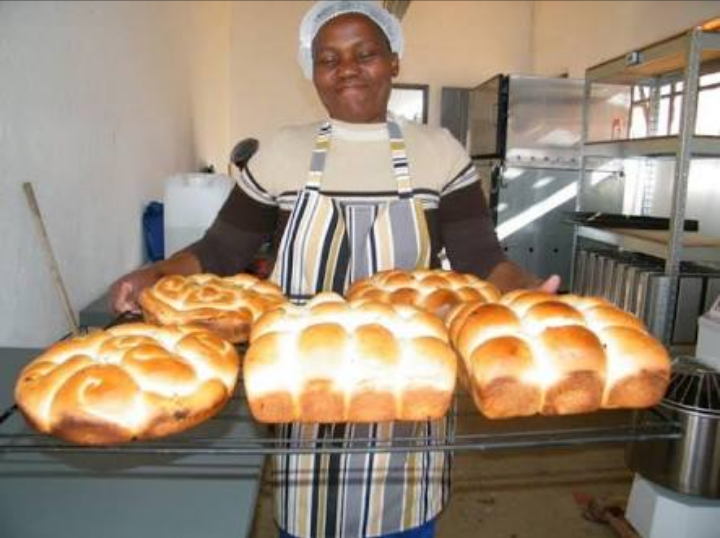 The association noted that whereas the prices of flour, sugar and other baking ingredients had increased threefold in the past three years, there had been no corresponding increase in the prices of premium bread by the PBAN members.

Also, the price of diesel, which is used to power factory generators on a 24-hour basis, had gone up by 57 per cent, while the price of improvers used in enhancing the quality of bread had risen by 160 per cent during the period, the association stated, adding that conversely, the price of bread had only witnessed 11 per cent rise within the period. 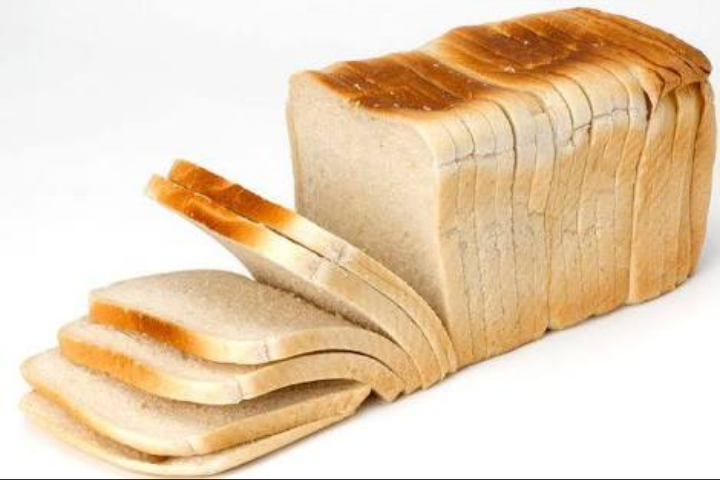 “Most of us got loans with double-digit interest rates from financial institutions to fund our bakery projects and are finding it extremely difficult to meet our loan repayment obligations,” Tosan noted, adding that something had to be done to save the industry from extinction.

“Given the current situation, most premium bakeries may be forced to embark on a price increase, which will further make bread unaffordable to the common man.

“As an association, we are totally committed to ensuring that Nigerians have healthy, quality, affordable and harmless bread on their tables.

“It is in light of this that we appeal to the Federal Government to look into the issues that currently threaten the existence of the premium bakery industry in Nigeria.”