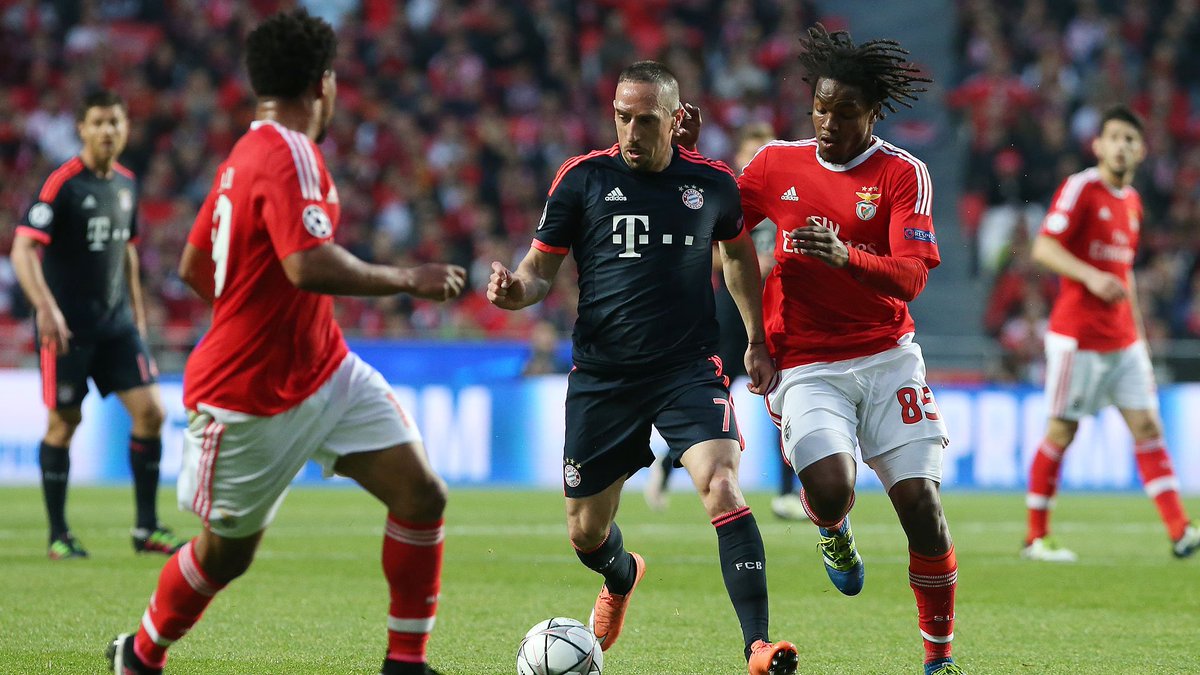 The German champions, Bayern Munich, begin their Champions League campaign away to a Benfica side that is unbeaten in the Primeira Liga this season. Although, Bayen have  won all their last 14 matches in the Champions League, the Portuguese side, Benfica have always given them problems in the past.

This same Benfica side have been impressive in the campaign recently with wins against Fenerbahce and also dumped PAOK out of the Champions League qualifiers.

Nonethless, we back Bayern to win this match out-rightly by a wide margin. Bayern ht/ft win is giving at a whopping 2.73, Also handicap 1 is given at 2.92odds while Bayern win and over 2.5 goals is given at 2.23.

Which do you think is appropriate???