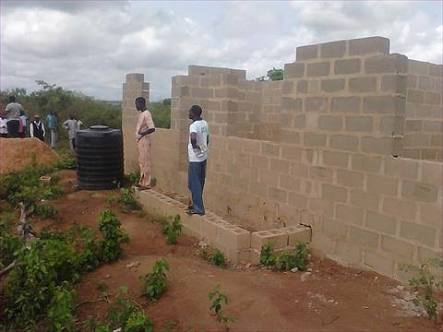 The Nigerian Security and Civil Defence Corps, Maiduguri Command, has recovered counterfeit currencies, amounting to 144,000 US dollars in an uncompleted building at Shagari low-cost Housing Estate in Borno State.
One Bukar Goni, a 40-year-old bricklayer, found the counterfeit notes on September 16 this year, and reported to the command.

The Commandant of the Corps, Ibrahim Abdullahi, disclosed this in an interview with NAN on Friday in Maiduguri.

According to him, the personnel of the command went to the building and recovered the fake notes.

“Preliminary investigation by our personnel revealed that the notes have the same serial number.

“Also, some of Bureau-de-Change operators in the state, said they noticed the fake currency in circulation some months ago.

“We have put our men and other sister agencies on notice of the trend.

“We believe they are trying to bring in this fake currency to destabilise the economy of the state and defraud unsuspected persons,” he said.