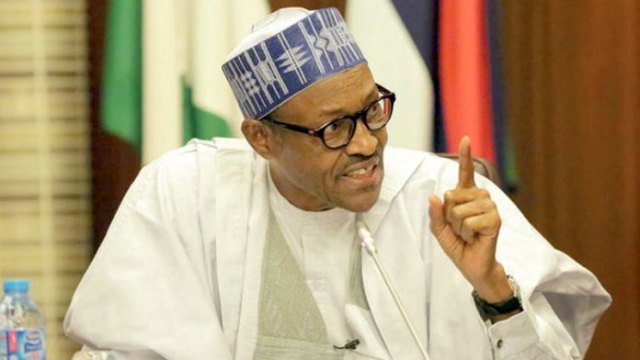 Nigerian President Buhari has declined assent to he Corporate Manslaughter Bill of 2018 as well as three other bills that were passed by the National Assembly and forwarded to him to sign into law.

The President also refused to sign the Courts and Tribunals (Standard Scale of Fines) Bill of 2017; National Child Protection and Enforcement Agency, NCPEA Bill of 2018 and Agricultural Credit Guarantee Scheme Fund (Amendment) Bill of 2018 into law.

The rejected bills were contained in separate letters to the Senate dated July 9, 2018 and the letters were read by the Senate President Saraki during plenary of the senate.

Excerpts from the letter on the National Child Protection and Enforcement Agency (NCPEA) (ESTABLSHMENT) BILL, 2018 read:

Excerpts from the Courts and Tribunals (Standard Scale of Fines) Bill of 2017 also read;

“Specifically, you may wish to note that the proposed standard scale of fines appears to be ambiguous, as it does not clearly state the manner by which any given offence will fall under a particular level on the scale.”

Excerpts from the Corporate Manslaughter Bill of 2018, Buhari read;

“This provision appears to be inconsistent with Section 36(5) of the 1999 Constitution, which enshrines the presumption of innocence until the alleged offender is convicted by a court or tribunal of competent jurisdiction.”

“My decision to decline Presidential Assent to the Bill is due to the fact that the increase in the fund size to N50 billion, which is a principal basis of the Bill will not be effective as currently drafted.”

While many have said Buhari’s refusal to sign the bills into law is as a result of the executive’s conflict with the legislature, others have berated the National Assembly for focusing on politics rather than doing its job properly.