Home Politics Buhari must bring back Adeosun to explain how this govt frittered away...
Facebook
Twitter
WhatsApp 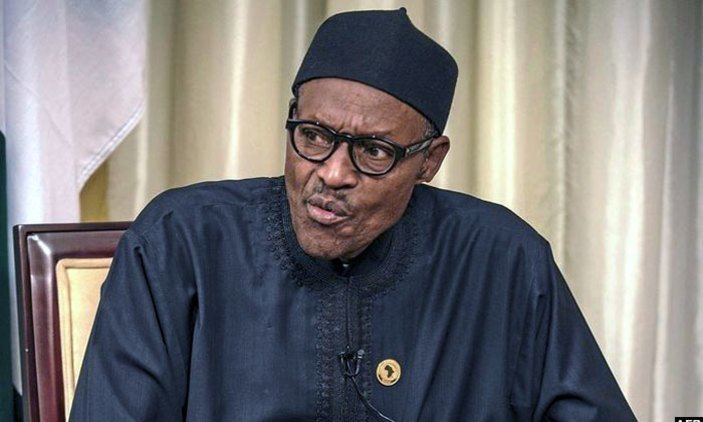 The Peoples democratic Party(PDP) has asked president Muhammadu Buhari to “stop parading himself as ‘Mr. Integrity”, following revelations that the Federal Government smuggled” the former minister of finance, Kemi Adeosun out of the country to prevent her from exposing how the Presidency fleeced the nation of trillions of Naira.

The opposition party said in congratulating Adeosun, even after she had admitted her culpability on issues of forgery and corrupt practices, “has further showcased the APC as a party of corruption; an iniquitous fold, where thieves receive medals instead of condemnation.”

In a statement by the PDP on Monday, it said ‘there are clear evidences that Adeosun could not have circumvented the DSS, Nigeria Intelligence Agency (NIA), National Security Adviser (NSA) the Police and even the Secretary to the Government of the Federation (SGF)’. The party noted that Adeosun left Nigeria with the tacit approval of the president.

The PDP accused the present administration of wasting N10 trillion in 3 years and must bring  Adeosun back to explain.

It also stated that the “Buhari administration and the APC lack the moral rectitude to pontificate on corruption as they have become directly complicit.”