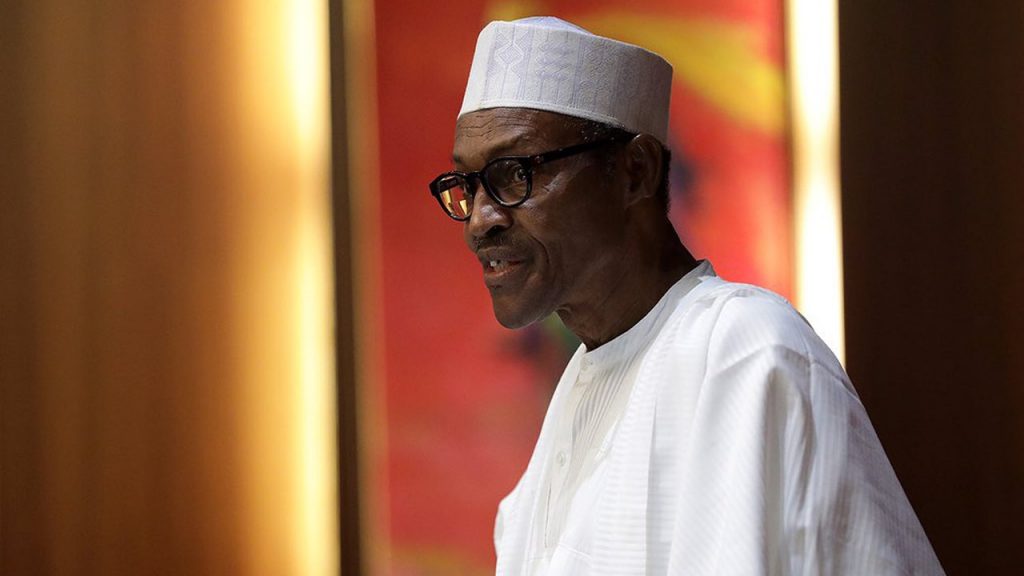 President Muhammadu Buhari has ordered the Director General of the National Emergency Management Agency, NEMA, Mustapha Maihaja, to declare a “national disaster’’ in the event that anticipated flooding turns a reality in some parts of the country.

The President’s directive follows a warning by the Nigeria Hydrological Services Agency that Rivers Benue and Niger had almost reached levels that resulted in flooding in 2012, which led to loss of lives and destruction of property.

A letter to the Director of General of NEMA entitled: “Situation Report on the River Flood Along the Banks of Rivers Benue and Niger’’, which was signed by the Chief of Staff to the President, Abba Kyari, said: “Delegation of authority to the Director General of NEMA to activate the Disaster Response Units of the military for possible search and rescue missions, and the procurement and proportionate stocking of relief materials and health related items up to N3 billion to provide for the needs of possible victims.’’

The letter also instructed the head of the emergency agency to provide regular updates to the President.

The Nigeria Hydrological Services Agency (NIHSA) had warned Nigerians living by the banks of River Niger to evacuate the area immediately over possible flooding.

The warning was issued in a statement signed by the agency’s Director of Engineering Hydrology, Mr Clement Nze, in Abuja on Wednesday.

The Director listed some states likely to be affected; they include, Kebbi, Niger, Kwara, Kogi, Anambra, Delta, and Bayelsa.