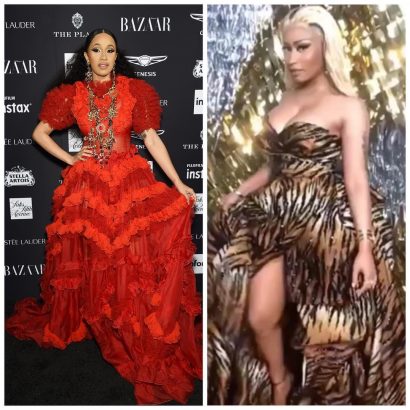 A Cardi B and Nicki Minaj fight broke out at a New York Fashion Week party.

According to TMZ, Cardi B attacked Nicki Minaj and even threw one of her shoes at her.

Scroll down to watch the epic video.

Trouble had started after Cardi and Nicki both showed up at the Harper’s Bazaar’s party. Eyewitnesses told TMZ that Nicki was with her crew at a table, when Cardi “aggressively approached the table.”

We’re told Cardi said, “Let me tell you something” … as she lunged toward Nicki, but security stopped her, inches from contact.

But, Cardi wasn’t done. She pulled off her shoe and threw it at her enemy, missing her target.

As for Nicki … we’re told cool as a cucumber. She didn’t even flinch.

A furious Cardi B was reportedly escorted out by security, and she left the building with one shoe on her foot.

Moment Cardi B took off shoe to attack Nicki Minaj:

Cardi B escorted out with only one shoe after fight: 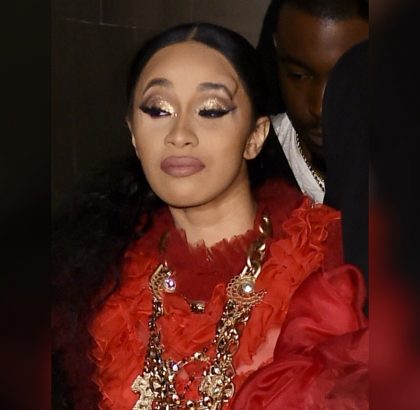 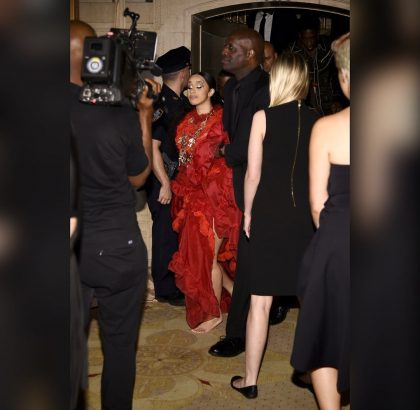