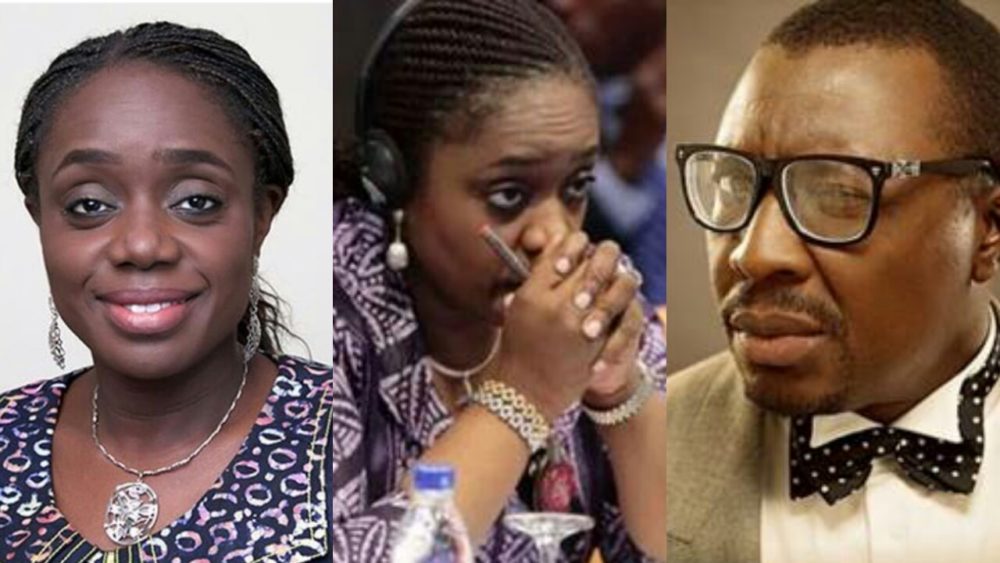 Comedian Alibaba has just dropped an explicit detail on the main reasons why Kemi Adeosun resigned.

Alibaba revealed that, Kemi Adeosun is not guilty of forging her certificate, and the certificate in question, ‘is not the real reason she resigned, it is the reason given’.

He said the former finance minister resigned because some ‘people who wanted access to federal funds which could only be gotten through her, could not get it because she refused ‘to play ball’ and as a result they decided to damage her reputation… 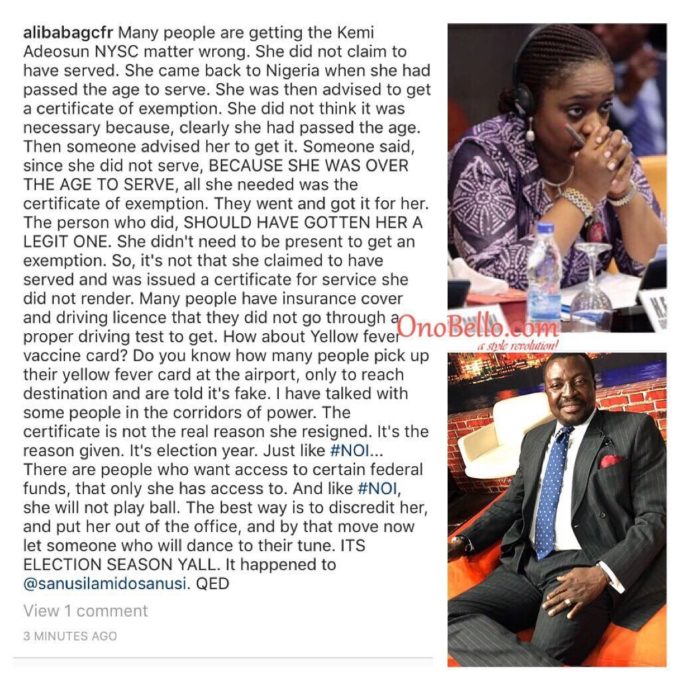