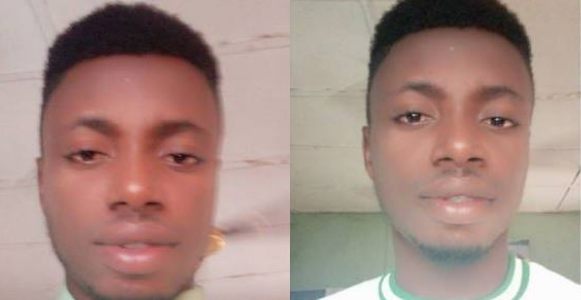 A corps member serving in Ebonyi State, identified as Usang Benedict Williams, has died in his sleep just days after a friend and his brother saw him dead in their dreams.

The accounting graduate of the Cross River State University of Technology (CRUTECH, Ogoja, who was deeply involved in politics, died in his sleep, yesterday, September, 29, 2017.

The deceased was a grassroots mobilizer for APC in Cross River State.