Social media is rent with news of Nigerian superstar, Ayodeji Balogun better known as Wizkid, and his alleged irresponsible behavior to two of his three children. 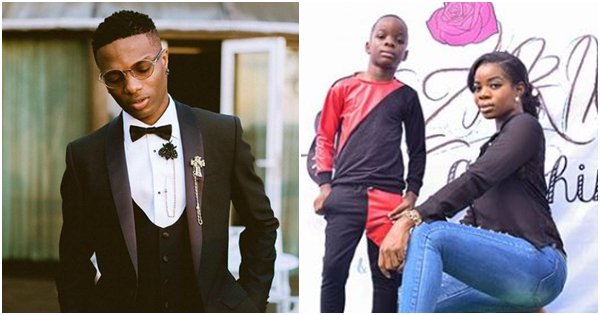 The popular singer has three kids from three different women and there have been reports from his first and second babymamas of his alleged bad behaviour to his sons. 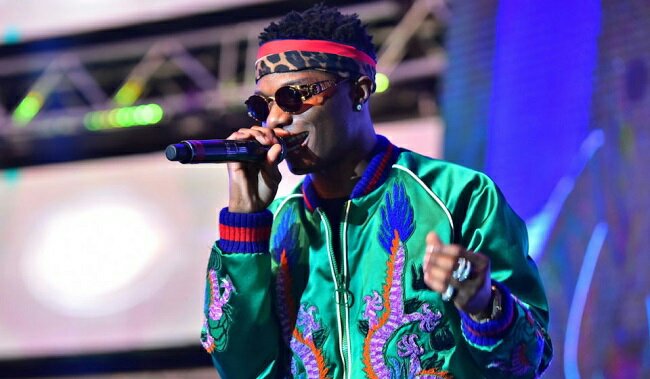 The star’s second babymama, Binta Diallo, recently described him as a deadbeat father, and the mother of his first child, Oluwanishola Ogudugu, has strengthened the claims.

Shola took to her Instagram page to spill details on how Wizkid abandoned his first son, Tife, despite several moves she made to make him involved in their sons’ life. 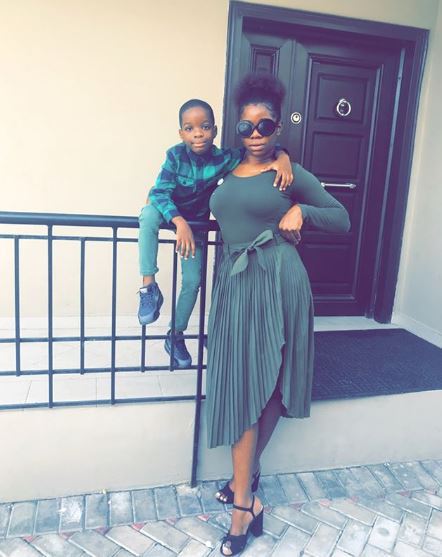 According to her, Wizkid is a social media father who only cares about how his fans perceive him rather than his family.

Citing examples and sharing screenshots of their chats, Oluwanishola talked about how Wizkid is always begged, forced by family members to pay for his child’s school fees.

It’s always war to get the singer to pay his 7-year-old child’s fees. She also posted series of proofs to back up her claims on her page. As expected, the reports raised a lot of reactions from Nigerians and they took to Twitter to share them.

Shola is on Instagram talking About how Wizkid treats her and her son, Baba is on Twitter looking for where to get Naija food in Milan. 😭😁 pic.twitter.com/Kn8GgpCz04

Davido is obviously a better Father than Wizkid

You are young,
DNA has confirmed that the child is yours
You are RICH meaning capable of taking care of the child

Why not be a man? If not for anything, you once loved his mother and ejaculated inside her… Manage the RESULT fam

Davido loves mayorkun more than wizkid loves his own child 😂😂😂.

I feel so bad for Shola & I think initially, Wizkid never truly loved her & he’s still angry at the fact that she had a baby for him.

No matter what, you don’t treat the mother of your child like that.

No compassion at all

I think girls that lust over celebrities can learn

Tbh Wizkid will look back at this moment in his life and cringe. Even if you can’t stand the mother of your child, that’s no way to treat her. The contempt level in those texts were out of this world.

Not the first time that Wizkid’s baby mama’s have complained about him. Cut the childish attitude & act like a man FFS. If anything are you not tired of constant public Drama? Grow up & end this rubbish😒😒

The money Wizkid makes per second can take care of all his kids & their baby mamas without all these dramas & fights.
So I’m still trying to understand why this little man wants to build a school in Africa but his own kids haven’t eaten.