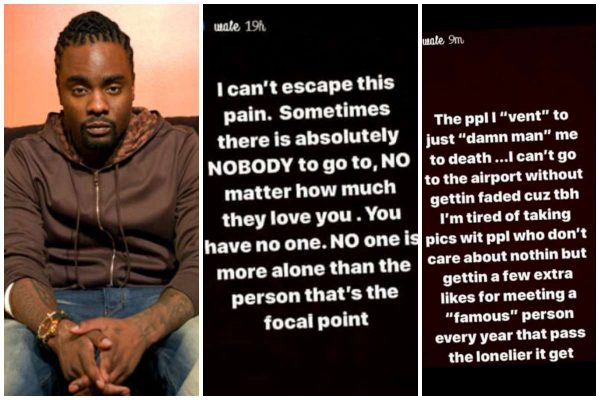 Nigerian born American rapper, Wale might be going through depression. He just broke down on his social media pages, shared posts about him going through painful times on his Instagram and Twitter accounts.

‘I can’t escape this pain. Sometimes there’s absolutely nobody to go to no matter how much they love you.

You have no one. No one is more alone than a person that’s the focal point’ 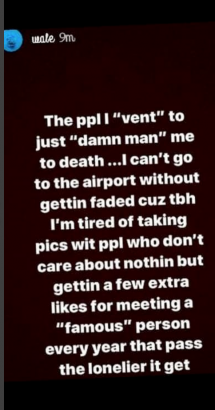 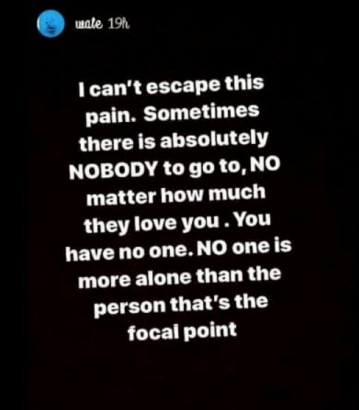 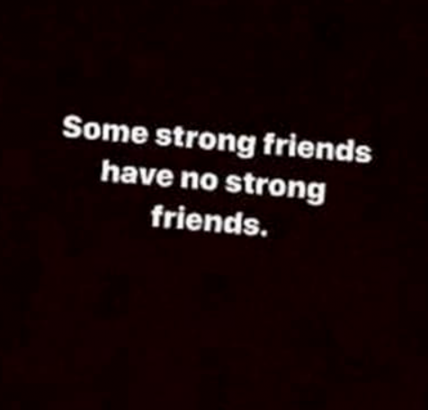 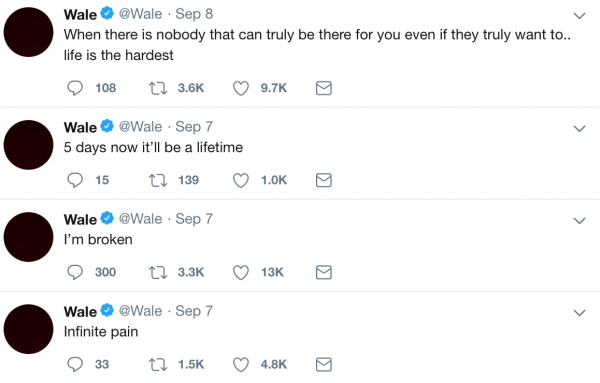 Rapper Wale spoke out about his battle with depression back in 2015 in an interview with Billboard magazine where he explained how depression nearly sidetracked his rap career. Wale said:

“I was depressed not being where I wanna be in my career when I’ve put the work in. I wasn’t sleeping. I was drinking all day and I didn’t have anyone to go to. I couldn’t fight it. Those are some of the demons I talk about on the album.”

While Wale’s battle with depression was going on, he was dealt a few more blows, including his longtime girlfriend’s miscarriage and the death of a close friend.

In addition, Wale was dropped from Interscope Records in 2010, and he took it hard when his good friend, hip-hop star Rick Ross, was shot in 2013. The combination of those struggles in addition to online criticisms were ultimately what led to his depression and battle with drugs and alcohol.

“We tried for a long time to have a child. And when she finally did get pregnant, she miscarried at 10 or 11 weeks. I was visualizing my child’s face. We gave it a name and everything. All of that went away.

“And a couple of months before that, one of my closest friends died in a car accident, a cousin that was there for me through blood, sweat and tears.”

“So I go through all that and I go online and some white kid is saying, ‘You dumb n**ger, you’ll never be as good as J. Cole.’ You put all that together…”