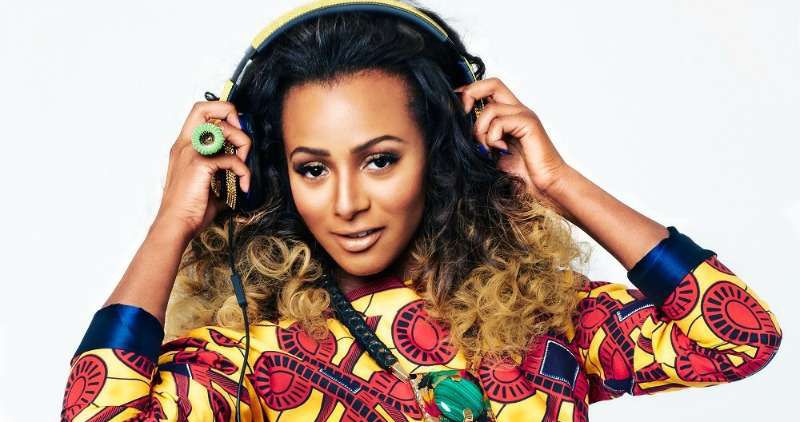 DJ Cuppy just recently released a new single titled “Currency”, which she featured L.A.X, and she has decided to challenge her fans.

The female Disc Jockey has released some dope songs with Tekno & Sarkodie as she is the most popular female disc jockey in Nigeria and arguably in Africa.

Cuppy just posted via her Instagram handle that she would be having a 1 Million Naira giveaway for her new song challenge she tagged ‘Currency Challenge‘.

The giveaway is for ten (10) people as she will be giving out a Hundred thousand Naira to Ten fans each if they are successful in her forthcoming Currency Challenge (a challenge for her most recent song).

She gave the details of the challenge in her post and also stated that the winners will be picked randomly.