In an era of smartphones embedded with sci-fic movie-like technology and aspects of functionality we never dreamed of 10 years ago, the market has become immensely competitive and most brands struggle to keep their heads above water after being barraged by incessant demands from their consumers.

There’s a saying that goes “If you can’t stand the heat, stay out of the kitchen”. This statement as simple as it is sounds encapsulates the present cutthroat scenario within the smartphone ecosystem. However, there’s always that individual who doubles as a chef and has mastered the heat intensity in the kitchen by putting together several delightful ingredients to create something magnificent for its recipients.

In this instance, the chef is Infinix Mobility and the delicacy is the Infinix Note 5 stylus that was launched recently on the 10th of September 2018 with brand ambassador, Davido as the face of the device. 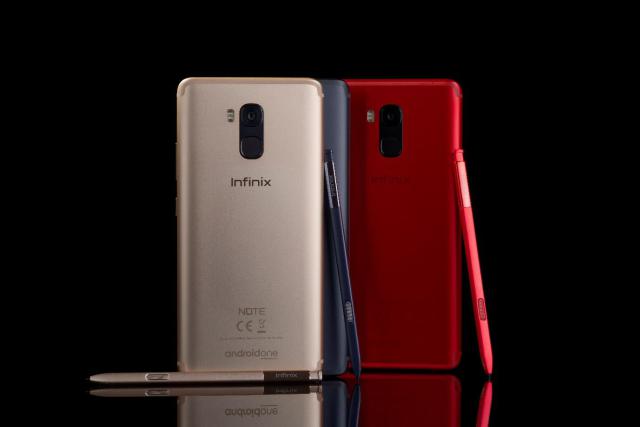 The Infinix Note 5 stylus is the direct successor of the “Beyond Intelligent” Note 5 that was launched back in June and it quickly became a favourite amongst smartphone users due to its faultless features such as the FHD+ 18:9 display screen, MediaTek MT6763W chipset with Octa-Core processor, 2.0GHz paired with 32GB internal storage, 3GB of RAM, Android One OS and A.I Camera. 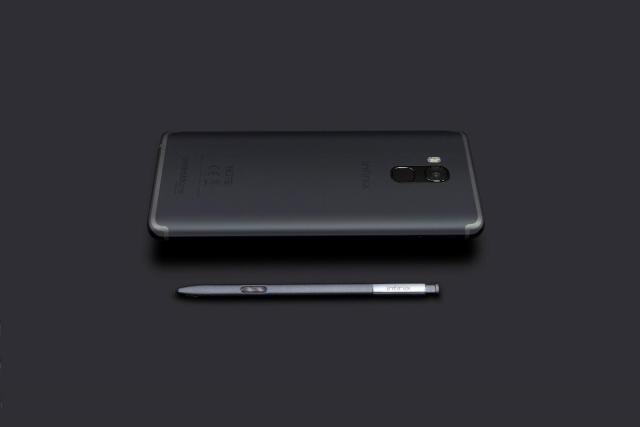 Most movies usually have sequels that have better impact than the first part as they are in most instances, better and more improved. You guessed it right! The Infinix Note 5 stylus also known as “The Intelligent Creator” is the sequel that blew away the first instalment to smithereens as it serves as a massive improvement on the Note 5. 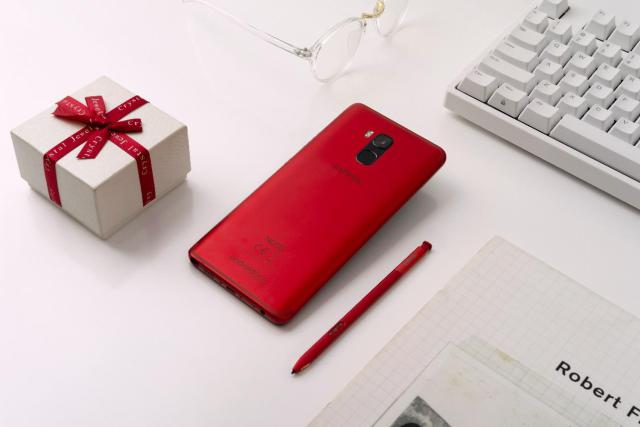 And best believe that the Note 5 stylus also runs on the Android One OS that guarantees that every functional aspect of the device is programmed with A.I (Artificial Intelligence) so you still get the Google Assistant that performs tasks seamlessly from your phone, Google Lens that gives quick and easy information on popular landmarks. 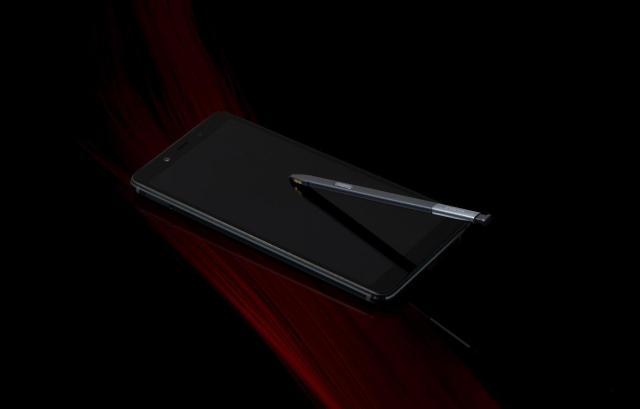 In terms of difference from the Infinix Note 5, the Note 5 stylus comes with 4000mAh battery with XCharge that ensures up to 2 days usage on a single charge, 4GB RAM/64GB ROM and the most ingenuous smartphone add-on yet, the Infinix X-Pen that is attached to the body of the device and serves as tool to showcase your craft and skill. The Infinix Note 5 stylus Pen is thinner, easier to use and more effective as you can use it to draw, scribble, make creative designs, take notes and so much more.

The Infinix Note 5 stylus comes in colour variants such as Bordeaux Red, Charcoal Blue, Champagne Gold and perusing the device from physical build to its features, it’s clear to see the ruthless work ethic of Infinix Mobility to give its users smartphone that exude premium class, style and Intelligence.