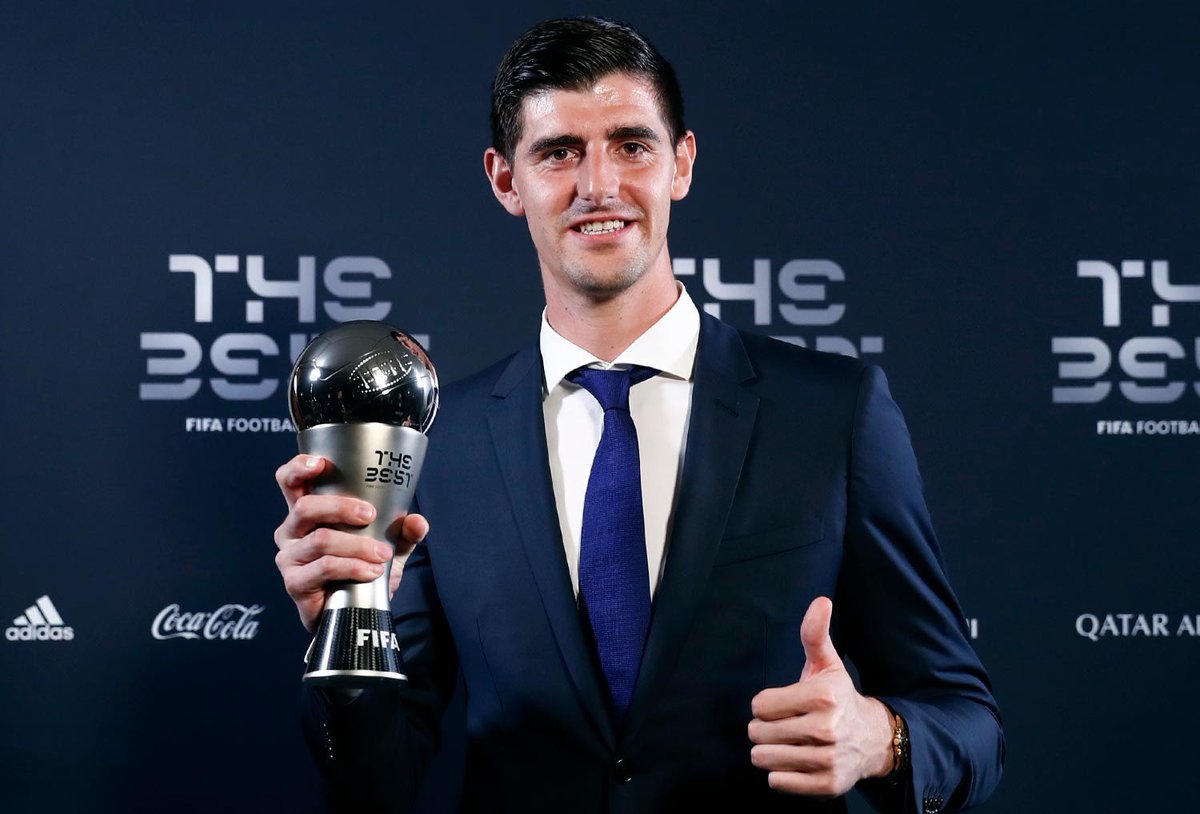 Belgian international, Thibaut Courtois, won the best FIFA goalkeeper in 2018 yesterday at an award ceremony in London. He won the award because of  this exploits at the just concluded world cup that ended in June.

Despite winning the award, the Real madrid shot stopper was missing from the the FIFFPro World 11. His place was taken by Manchester United goalkeeper, David de Gea, in the line up.

As a result of this, fans have been on social media calling out FIFA.

Please did the Russians hack the nomination list. How can someone win golden glove, best goals keeper and now make it to FIFA team of the year #TheBest