A young man identified as Prince, a final year student of Isaac Jasper Boro college of Education, Sagbama, Bayelsa state, committed suicide after misunderstanding with his girlfriend who was reported to have left him for another guy. 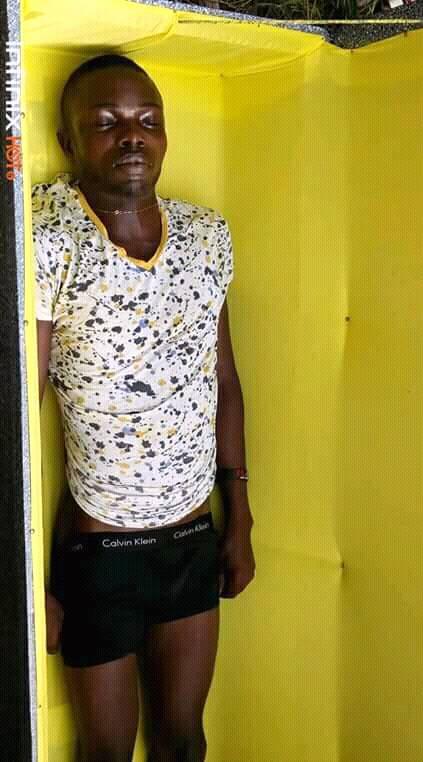 The deceased who is said to be the only son of his father, killed himself by drinking a bottle of sniper, which damaged his lungs and other major parts of his intestines on Tuesday morning, 4th September 2018.

The estranged girlfriend is said to be final year student from same school, who hails from Ogbia local government area of Bayelsa state.

Prince was buried in his hometown, Kaiama local government area of Kwara state on the same day.