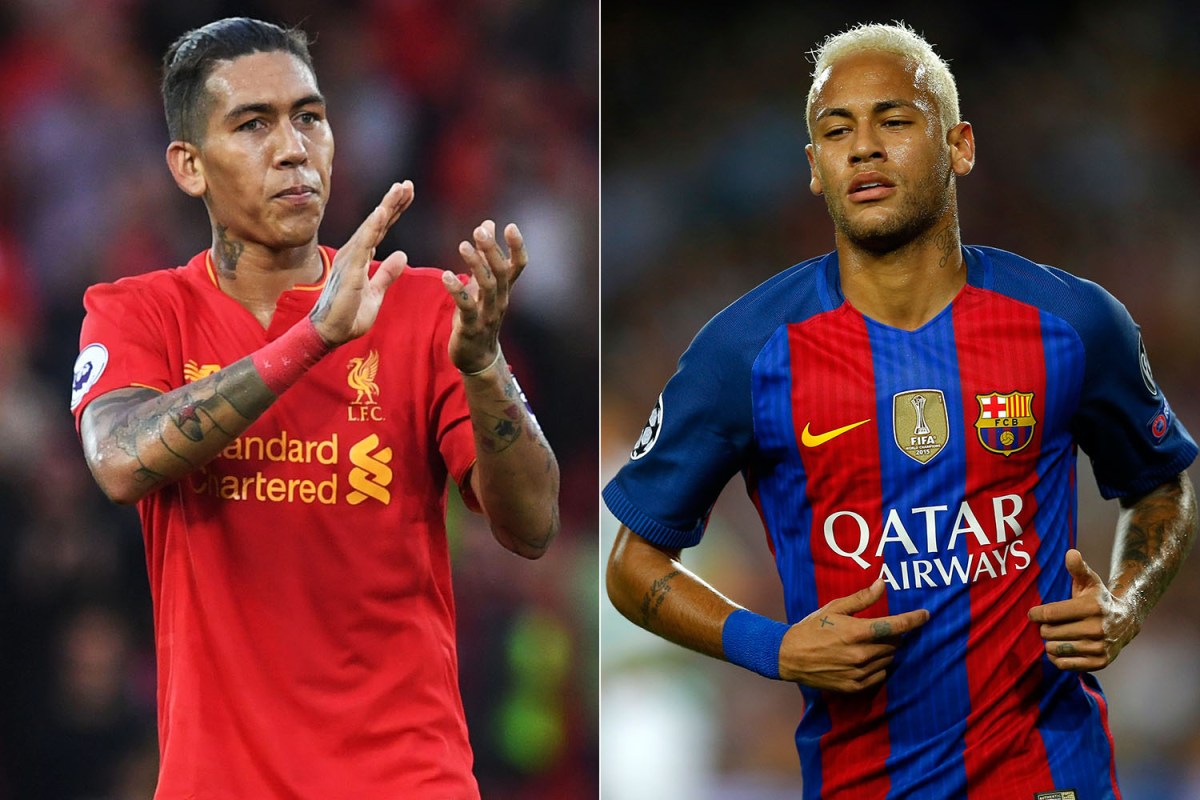 Liverpool began their Champions League campaign by trashing PSG 3-2 in a pulsating encounter at the Anfield stadium. Neymar who was on field for full 90minutes, struggled to influence proceedings. He was completely man marked by Liverpool youngster, trent alexander-arnold.

However, they found their way back into the contest after Liverpool had taken a 2-0 lead through  Thomas Meunier and Kylian Mbappe.

With the scores at 2-2, Liverpool’s coach, Jurgen Klopp, sent on Firmino and the Brazilian repaid the Coach with the winner just before the final whistle.

As a result of this, football lovers have been drawing comparison between the two Brazilians impact on the field of play today.

And people still think Neymar is better than Hazard?

"Liverpool are a one man team"

Lmao Salah was our worst player and we pocketed Neymar